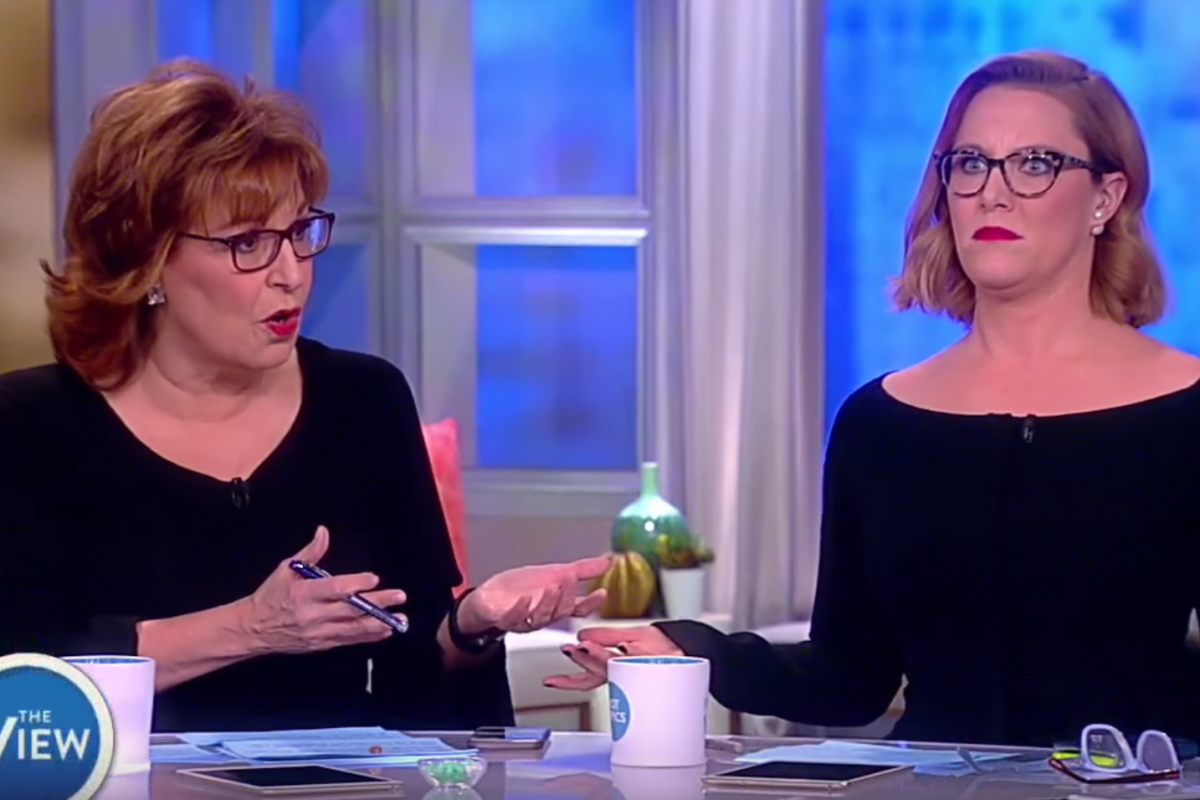 The claws came out on ABC’s “The View” when the topic of President Trump’s sexual misconduct with adult film actress and film star Stormy Daniels came up.

As co-host Joy Behar offers Daniels to come onto the show, guest host S.E. Cupp immediately fired back with a comparison to Monica Lewinsky’s alleged affair with former Democratic President Bill Clinton while he was in the White House.

?Who is going to interview her?? Cupp asked the panelists, ?I?d love to see someone interview her. Her life was ruined by this affair. Bring her back.?

When other hosts pointed out that Bill Clinton is no longer president, and therefore Clinton’s affair with Lewinksy is no longer relevant, Cupp persisted, saying, ?This is all going to come back to roost. Until the left really deals with the fact that feminists like Gloria Steinem and Hillary Clinton herself went after these women and attacked them and smeared them. Until that is reckoned with, you can?t say he?s not president anymore.?

Fellow conservative Meghan McCain backed her up with, “The problem going forward is that now all of us are bad,” revealing her stance on the Lewinsky affair. The Lewinsky scandal was definitely scandalous for the United States, but is it worth using as a precedent just to add to the arguing? The American divide between Republicans and Democrats is seeping into the farthest of topics. Not that those topics aren’t important, but there are many other issues at hand regarding our government.

Editor’s note: This article was originally published on January 26, 2018.