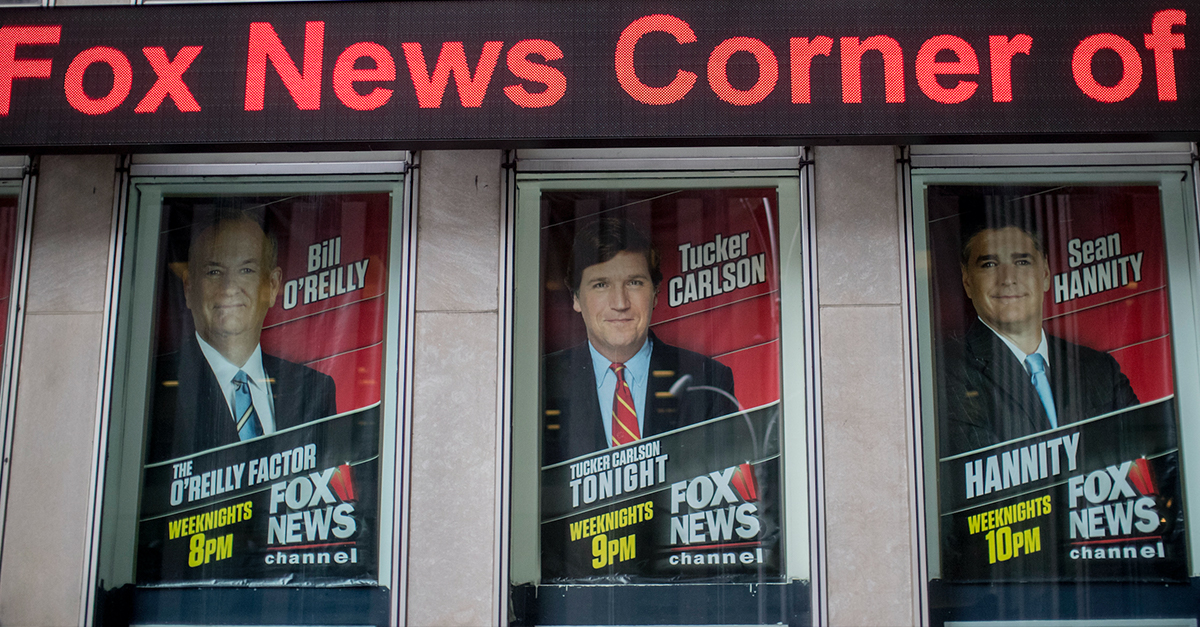 The Daily Mail reports that another former Fox News employee, Devyn Black, is speaking out about his negative experiences with the network’s environment.

The 45-year-old cameraman not only alleges that he was taunted and fired for being Canadian, but that he personally witnessed some of the staff bullying fellow employees because of their race or nationality. In particular, Black said that employees would make “frequent jokes about African-American and Mexican people.” Black says that he once witnessed a black coworker being made fun of for his hair and speech.

RELATED: The latest Fox News lawsuits are riddled with allegations about sexism, racism and retaliation

Black’s suit reportedly states that nothing came of his complaints to the network’s human resources department.

“I don’t like injustice,” he told Daily Mail. “I show up for work, I do a great job and I’m well liked. I can deal with the bullying but these guys have done it before and they will do it again.”

“‘Everybody knows the game at Fox News. You drink the Kool-Aid and let the school bullies run the show,” he said.

Following the departures of former Fox News host Bill O’Reilly and former Fox News CEO Roger Ailes, who passed away last week, the network was said to have scheduled a diversity training for all of its employees and remote staff.