An article published by Vanity Fair analyzing President Trump’s effect on CNN hints that big changes might be coming to the network.

Trump held a fundraising dinner in June and did not invite any members of the media to cover the event. Despite the lack of media presence, the president can be heard speaking about CNN president Jeff Zucker in leaked audio.

“Jeff Zucker, I hear he’s going to resign at some point pretty soon. I mean, these are horrible human beings,” he gossiped.

Vanity Fair alleges that the president’s statements about Zucker’s potential resignation did not sit well with the network’s employees:

Some CNN staffers, who worried that this was more than the usual Trump bluster, pointed to a meeting at the White House roughly a week before the fundraiser, when Trump hosted technology and telecom C.E.O.s as part of the much-overlooked Technology Week, organized by Trump’s son-in-law, Jared Kushner. Seated beside Trump at the meeting was none other than AT&T C.E.O. Randall Stephenson, whose company is in the process of trying to buy Time Warner, CNN’s parent company. “I think there’s a real chance that Zucker is being forced out,” said another employee. “That’s going to blow up this organization like nothing in the history of CNN.”

The article also mentions that Zucker signed a long-term contract a year ago. If he were to leave, it could mean bad news for various anchors. 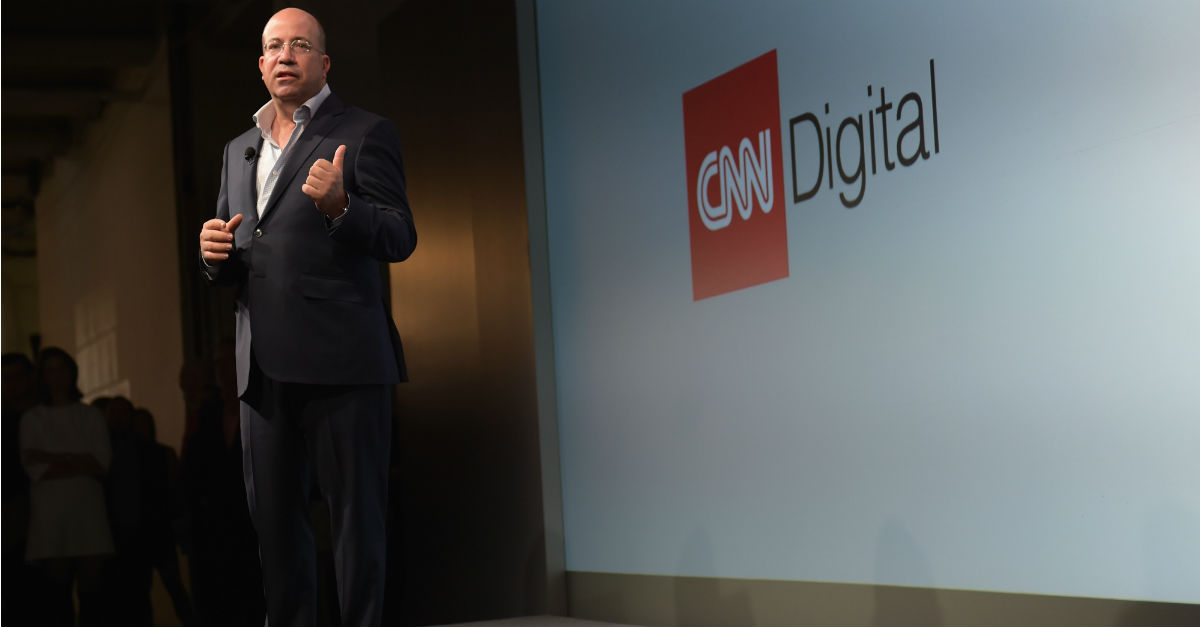