This police show is beating out your favorite political pundits’ ratings 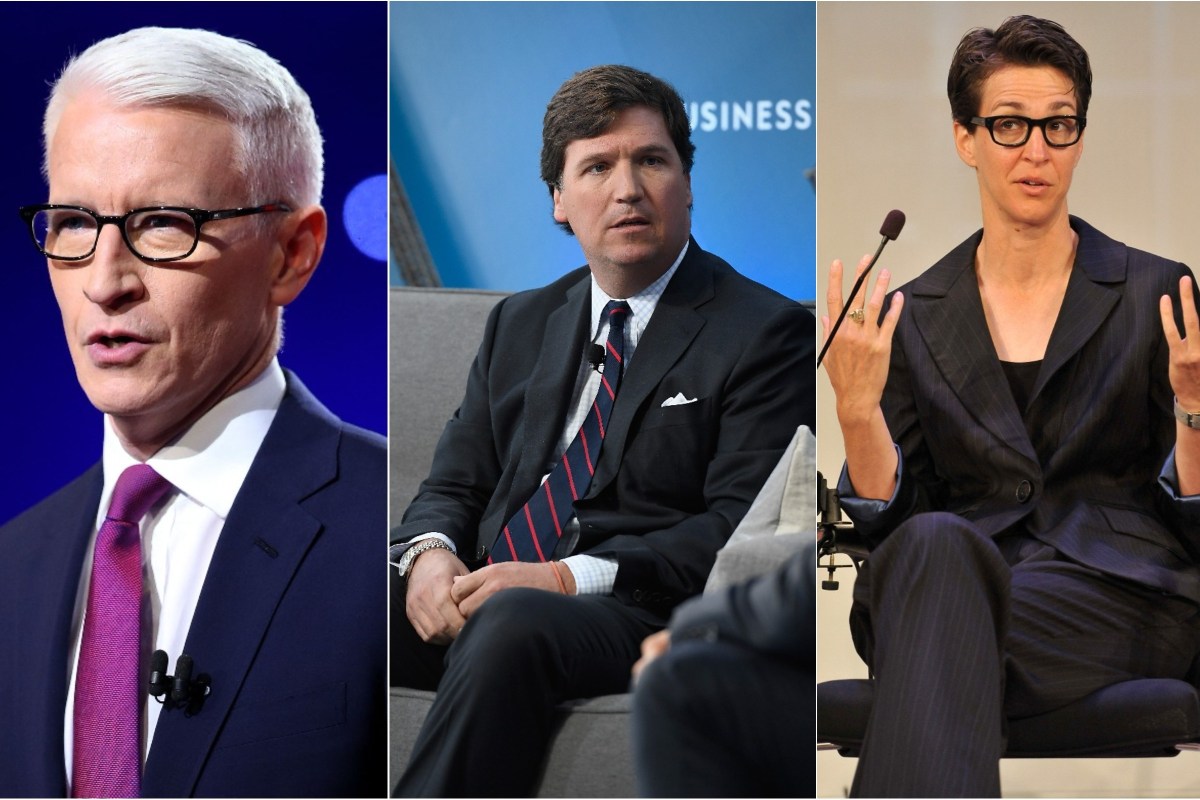 Ratings have always been a point of pride for networks and pundits. In a year where several have become obsessed with wielding network ratings, the political world might be interested to learn that the show dominating prime time doesn’t belong to CNN, Fox News, or NBC.

It’s not even political.

Political rhetoric has tended to conflate ratings with honesty. President Trump kicked off his first term as president by arguing with CNN over Twitter about inauguration ratings.

In June, Fox News’ Sean Hannity accused MSNBC’s Joe Scarborough of being “low rated” on live television while calling him a liar. He used a similar insult on Twitter.

Low rated lib Joe tried to make a funny! Envy Joe? Does Andy and Phil know u begged Fox to hire u for years? That u were "embarrassed" at MS https://t.co/LB8ypVsvEO

When the controversial Roger Ailes, former CEO of Fox News, was being eulogized by Scarborough and MSNBC’s Chris Matthews shortly after his death, the men mentioned that his former network had dropped in ratings.

Mediaite reported that A&E’s “Live PD” is dominating ratings in a tough prime time slot, which, according to the publication, is nine to midnight on Friday and Saturday nights. They explain:

Yet there is one live cable show that bests all of the cable news shows in the key 25-54 and 18-49 demos ? in fact, it?s not even close. This program airs live for six hours per week instead of the five for most prime time cable news programs (Don Lemon on CNN is an exception). And it airs in what is typically considered the most challenging prime time slot; nine to midnight on Friday and Saturday nights.

“Live PD” on A&E network follows police officers around the country in real time, and in November and December averaged a whopping 957,000 in the key demo (which is consistent with the show ?s previous ratings).

Mediaite notes that while “Live PD” does not analyze politics and world events, it is a live program shot in a studio that features hosts, analysis and even veteran producers.

And this is how the show compares to a few political media giants:

And, most notably, the show has garnered its ratings without constant mention of the president — though Mediaite has pointed out that his name often comes up in DWI assessments.