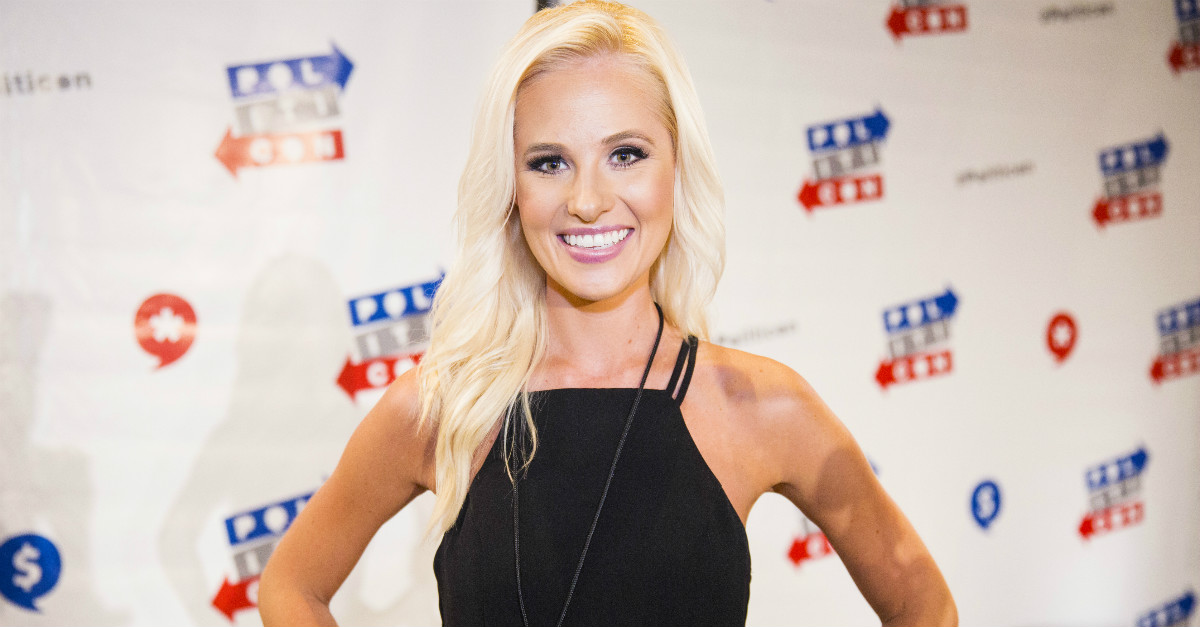 The news comes about one week after the contentious commentator and her show caught a weeklong suspension from TheBlaze. That suspension came as a consequence after an appearance on “The View,” in which Lahren endorsed a pro-abortion stance. She said it was “hypocritical” for conservatives who believed in limited government to also believe it right for a government to intrude on something as personal as an abortion.

RELATED: Did Tomi Lahren just get herself ousted?

“Glenn [Beck] is reminding the world of his conservative principles by sidelining Tomi after she insulted conservatives by calling them hypocrites,” said one source to Page Six. “He just couldn?t sit by and watch as Tomi Lahren said there?s no way for conservatives to justify anything other than being pro-choice.”

The leak comes as Lahren, 24, appears to be accepting the inevitable, spending time with friends and planning a next step.

Yesterday, she posted a photograph on Instagram with the caption “Thanks Houston for showing 2 Dallas girls some good times after a rough week.” She added the caption #gonnabeokay.