Many expressed frustration after former Fox News CEO Roger Ailes, who passed away in May, was included in the Emmys’ “In Memoriam” segment.

“Roger Ailes is probably the person most responsible for the current toxicity of our political landscape. #Emmys shouldn’t have honored him,” said one disapproving tweeter.

Some were doubly outraged after notable names like Charlie Murphy and Dick Gregory were excluded. 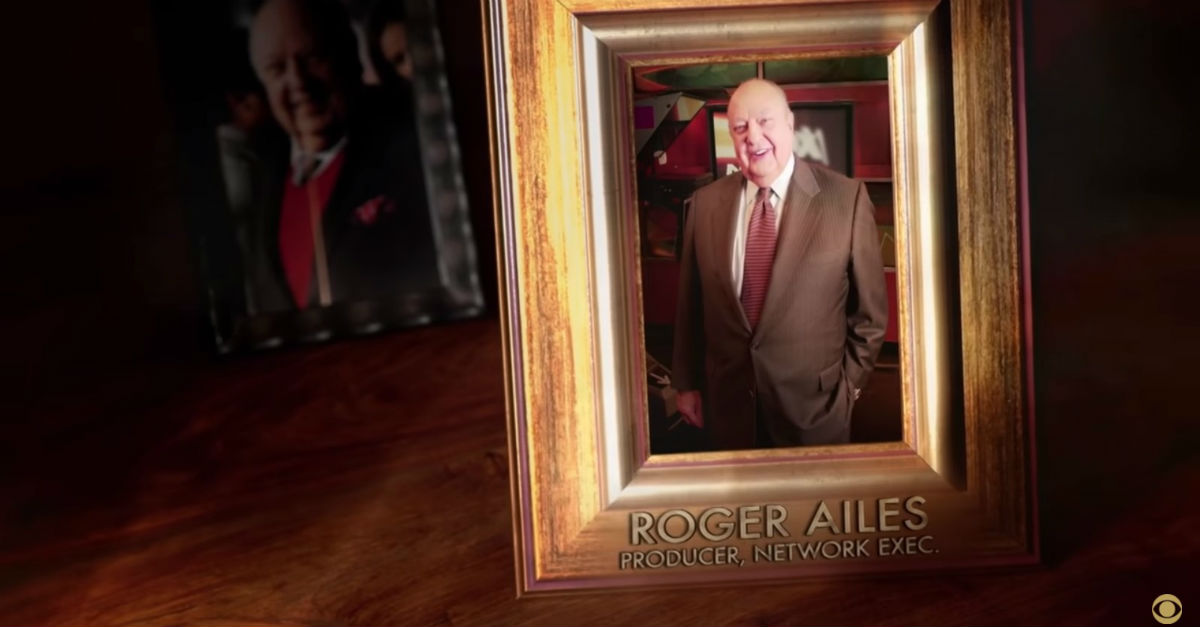