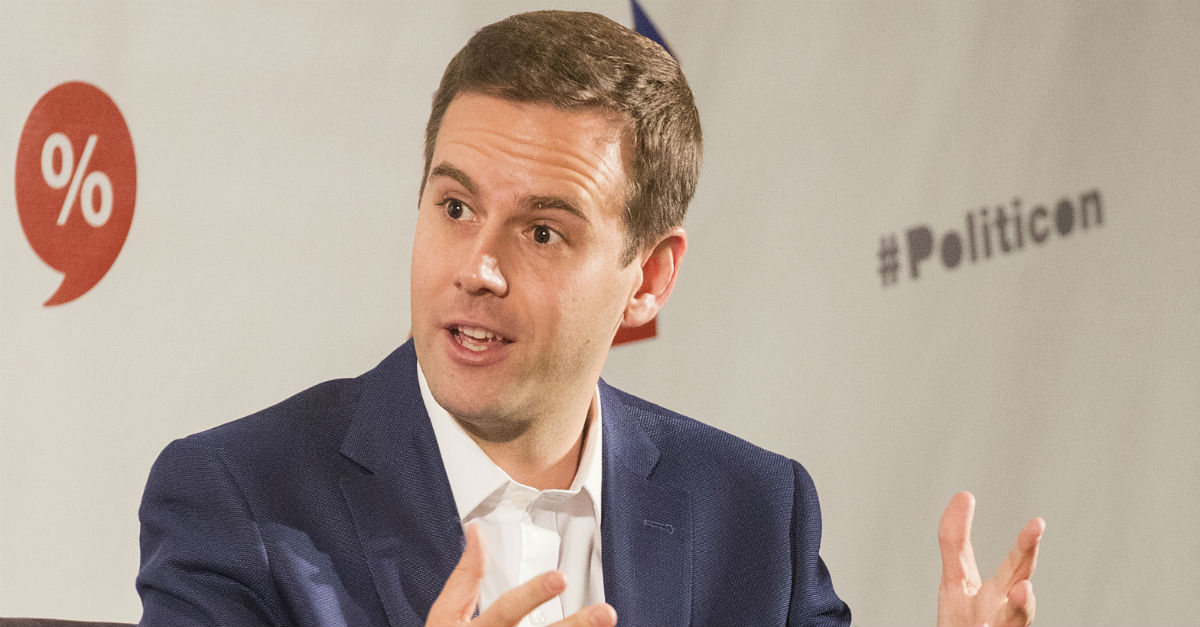 Benson created a Twitter thread to express his distaste for some of the reactions to Caldwell’s sentiment as well as reactions to a “Fox News Specialists” co-host Eboni K. Willis’ criticism of the president’s words.

I made the mistake of reading the replies to this tweet. But it reminds me of something I've been wanting to say… https://t.co/6YpBsmf5n2

“We certainly cannot change what we fail to acknowledge. I am asking [President Trump] to address [racist Trump supporters] anger, address their misplaced fears,” Willis declared on Tuesday.

…when what they really want is an echo chamber that never challenges their beliefs. That does not help anyone grow as a human being…

…I don't have to agree w/ everything Eboni said in her soliloquy, nor do I need to share every sentiment of the two F&F guests this am…

…you seriously need to check yourself. I don't know what it's like to be a person of color. I know that the USA has made progress…

…we're in an empathy crisis. We should be able to say, 'wow, that's NOT how I see things, but I need to think about why some ppl might'…

…don't be so far gone that you lose your humanity & humility to recognize that good, earnest ppl may invade your comfort zone sometimes…

…and before crucifying them, actually take a moment to reflect on whether you might learn something valuable from them. /done

Benson received praise from Williams for acknowledging the different perspectives at hand:

Slow clap for Guy Benson. We've appeared on @FoxNews for years: agreed at times, disagreed most times. YOU are a strong American. Thank you!

Prior to the thread, Benson tweeted a similar reminder to his followers:

PSA: Someone is not a "snowflake" because they don't share your views. *You* are a snowflake if you cannot handle views you don't share.

Events at the white nationalist rally led to the deaths of three —  two Virginia state troopers in a helicopter crash and counter-protester Heather Heyer when James Alex Fields Jr. allegedly drove his vehicle into a crowd.