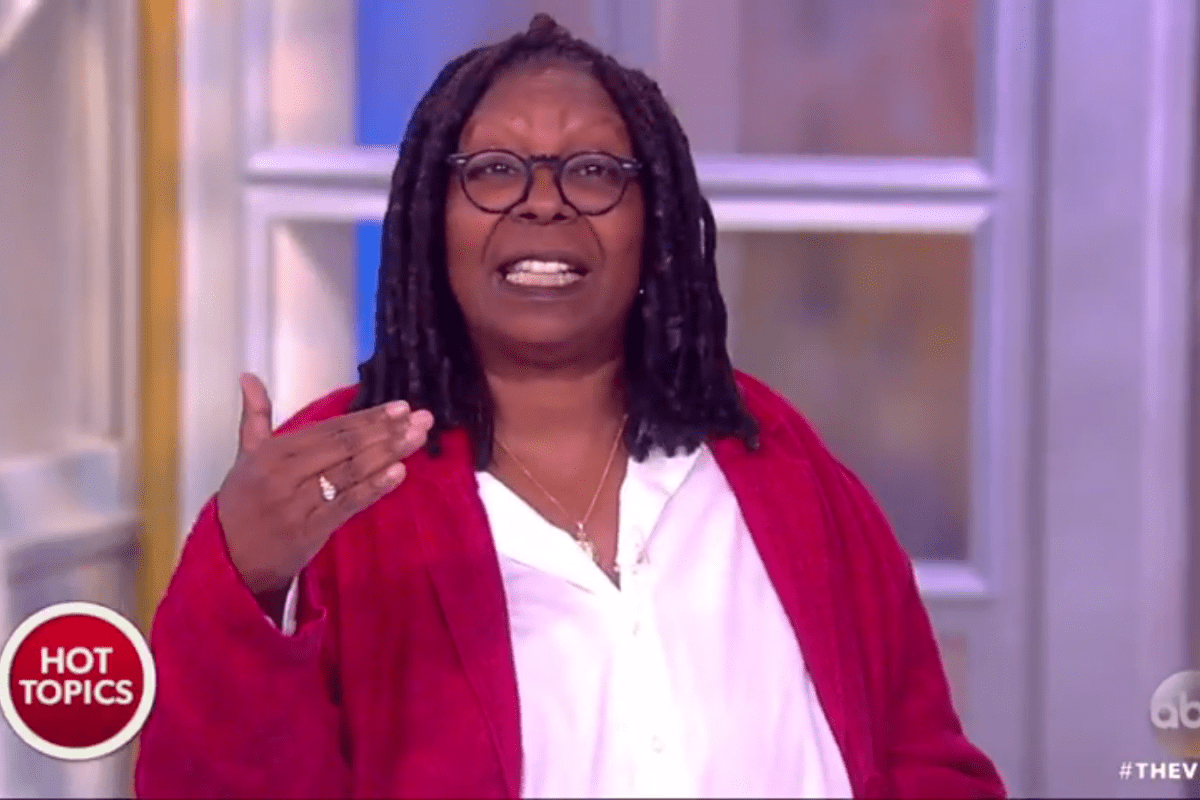 President Trump, who is no fan of the media, suggested canceling “all future ‘press briefings’” last week. Trump argued that it was “not possible” his surrogates would be able to “stand at [the] podium with perfect accuracy.”

The ladies of ABC’s “The View” reacted to the president’s suggestion.

The ladies played a clip of Trump’s interview with Fox News’ Judge Jeanine Pirro, who said, “You don’t mean that,” in disbelief at his idea.

“God knows I don’t want to do anything to hasten your departure from office,” Whoopi Goldberg started among laughter from the other hosts, just before reminding Trump about the First Amendment right to “freedom of the press.” Goldberg made it abundantly clear that the president could not successfully hide from the people.

Goldberg said whether updates came from Trump or White House Press Secretary Sean Spicer, “Somebody has to do it.”

“You cannot hide from the press,” she continued. “It is our Constitutional right.”