“The DNC is gone,” she said “and we need a progressive party.”

When asked to explain what she meant, Sarandon said, “It’s completely corrupt and in bed with every…every superdelegate is a lobbyist. And the way that the system is set up in terms of having superdelegates. You could win a state and not get the delegates. It’s crazy.”

Sarandon chose to back Green Party presidential nominee Jill Stein. She also said that she still liked Sen. Bernie Sanders (I-Vt.), despite his support for Clinton. 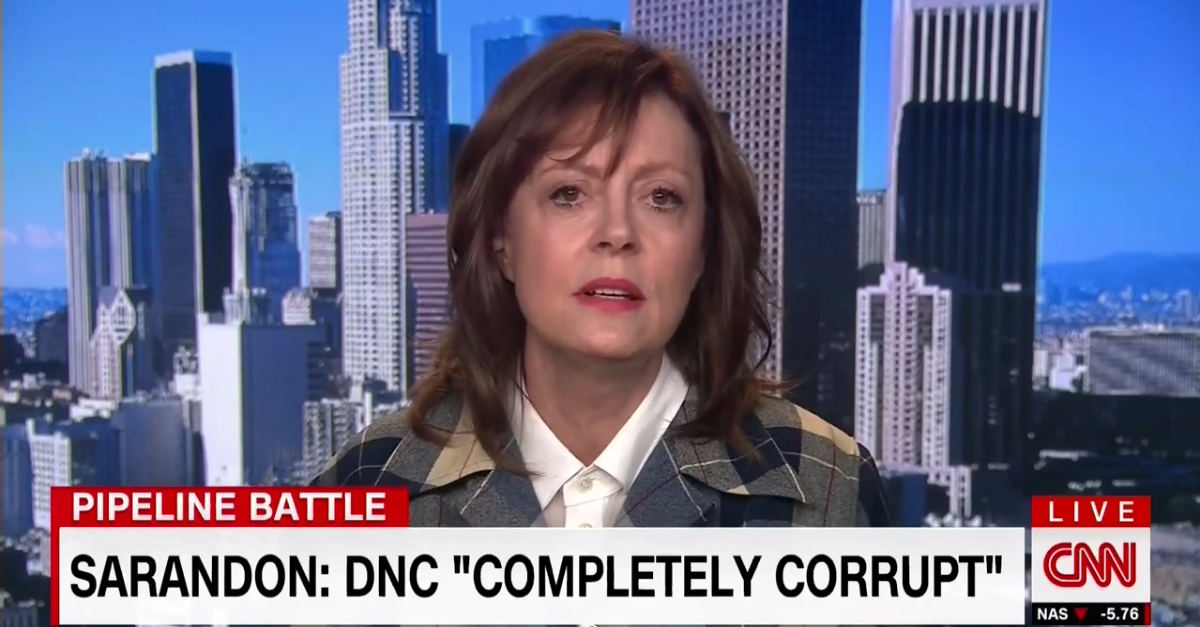