Just after midnight on Wednesday morning, the world lost Officer Miosotis Familia of the NYPD, who was murdered in her patrol vehicle. Her fellow officers chased the assassin, and he was fatally wounded only minutes later in a shootout.

On Wednesday, the city of New York mourned 48-year-old Familia, who had been with the department for 12 years and only recently returned to work following an injury. Familia had three children, and a police source told the New York Post, “She was quiet and very into her family. She adored her children. She was a good cop and well liked by everyone who worked with her.”

RELATED: An NYPD officer was shot and killed in her parked squad car in what a police source calls an assassination

In an early morning press conference, Mayor Bill de Blasio also praised Familia, saying, “She was on duty serving this city, protecting people, doing what she believed in and doing the job she loved.”

The president of the New York City patrolmen’s organization said in a Wednesday statement that she “gave her life protecting a neighborhood that had been plagued by gang gun violence. Fully knowing the dangers that she faced, she suited up in uniform every day and stood tall against those who threaten and terrorize the good folks of the Bronx.” 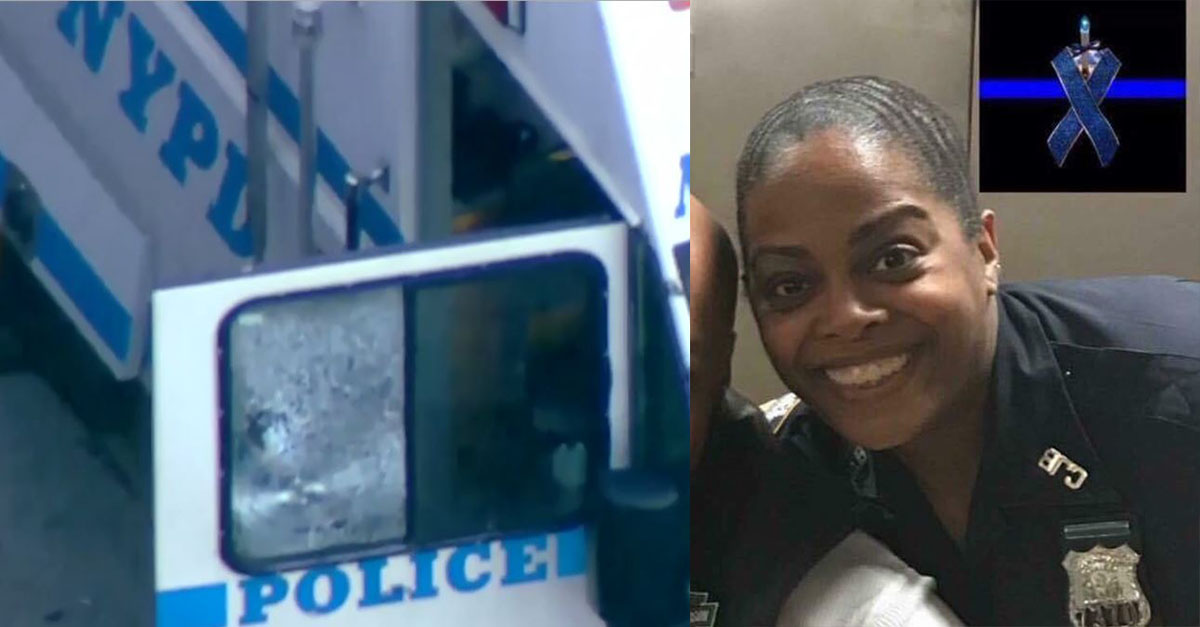