The NFL Hall of Fame’s surprising response to O.J. Simpson’s prison release has everyone talking 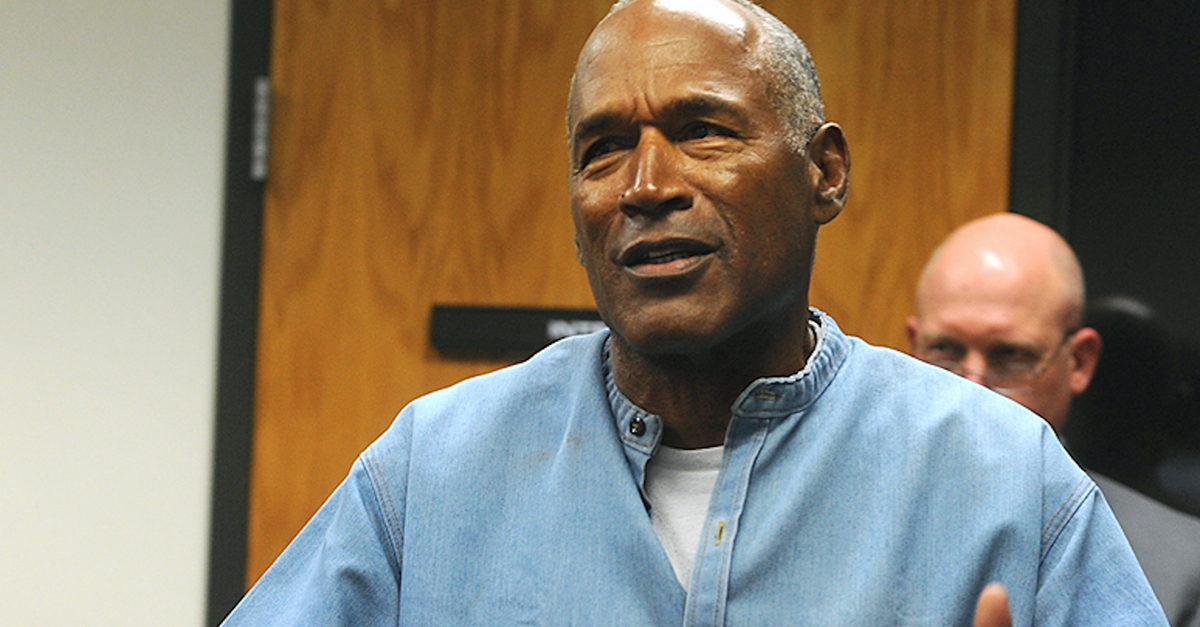 There is a strong argument to be made that O.J. Simpson was the best player of the ’70s.

He rushed over 11,000 yards and was just about unstoppable on the gridiron. However, Simpson won’t be remembered for his football career. Instead, posterity will talk about the murder trial that captivated the nation.

Even after years in prison, Simpson is still an object of national attention. Millions of people watched the once great star’s parole hearing. Simpson will likely be out in October, just in time to attend the induction ceremony at the NFL Hall of Fame. The museum has kept Simpson’s bust up throughout the drama that’s plagued him.

Simpson was inducted to the Hall of Fame in 1985, over a decade before his ex-wife was killed. Candidates in the 2018 class include Ray Lewis, Randy Moss, Brian Urlacher and Brian Dawkins.

According to NBC, Simpson has not been to an induction ceremony since his own.