The Ohio woman who was one of nine people shot by two hooded gunmen at a party held to reveal the sex of her unborn child, and who claimed to have lost that child, has lied, police say.

RELATED: An Ohio woman has lost a child she just learned was a boy after gunmen opened fire on the celebration

The disturbing incident, which occurred on July 9, made headlines. Autum Garrett, 22, was killed and Cheyanne Willis, 21, said that she also lost her unborn child after being shot in the leg.

We reported it as such.

Willis has since removed social media posts that were upfront in announcing “It’s a boy” the day of the shooting and pictured some of the 30 people who had attended the party that day in Colerain Township. Willis can be seen holding her stomach in photos, while others who seem to also believe that she is pregnant do the same.

The shooting occurred while guests were watching a “Spider-Man” film.

The woman had told local news organizations she lost her unborn child after she was wounded in the leg. She was treated at a hospital for the wound.

Police said their investigation is being impeded by “leads known to be lies” that are wasting time that could be spent following more productive leads.

According to the Cincinnati Enquirer, police said Monday that they “have been given information we have found to be false. Hours and days have been wasted following leads known to be lies when they were provided to our officers. From the very beginning of this investigation, we have met significant resistance that is uncommon from victims of crime wanting a resolution.”

“As an example, we were led to believe an unborn child was murdered in this incident only to find out that was not the case. That information is not provided to embarrass anyone, only to provide a fair understanding of the challenges we have faced in the past nine days,” the police continued. “The Colerain Police Department will not comment further on any other misleading information, other than to say we wish our time had been spent on true leads that would help us remove these dangerous criminals from the streets.”

RELATED: We’ve learned the identity of the man believed to have assassinated an NYPD cop

Now police need to learn why Willis lied about losing her baby.

Notably, Willis was robbed, had her hair cut and her face written on in a video posted to social media on Christmas Eve in 2015. Two people were arrested for that, but they were never prosecuted.

It’s not known if the two incidents are connected. Police haven’t identified the gunmen or their motive. 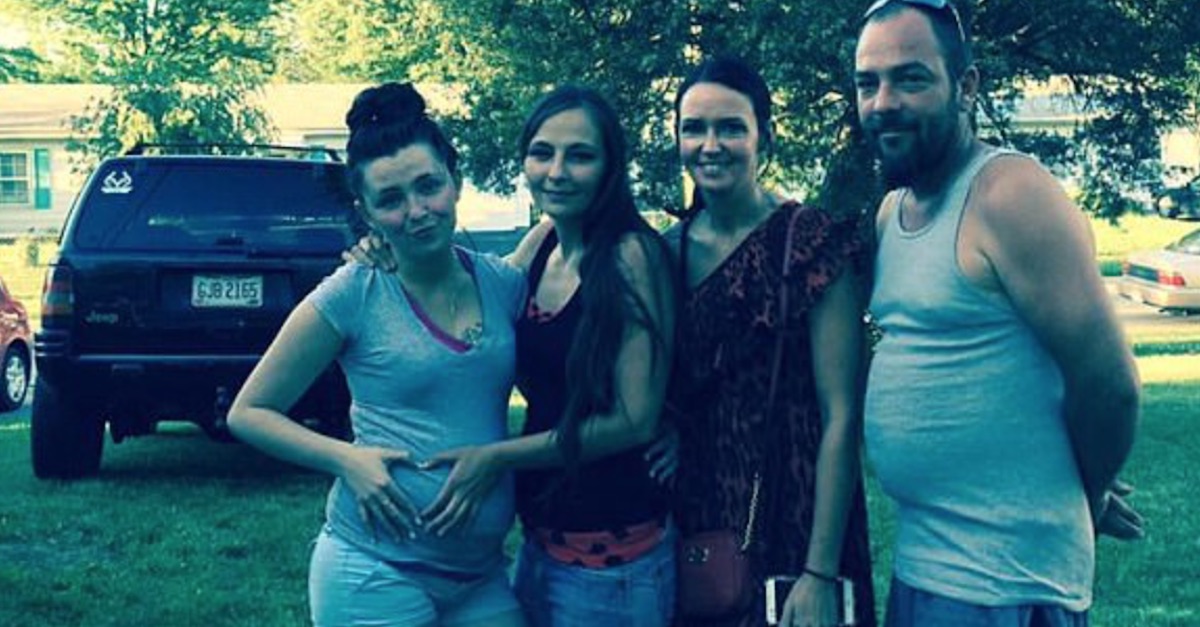