Some people still send regular mail, and if you’re among them, get ready to fork over even more cash.

Of course, this is nothing new in this sudden era of outlandish inflation. But hey, at least stamps have only gone up so much in price. As the U.S. Postal Service has bragged, its 6.5 percent increase is way lower than the national average.

Anyway, it will now cost 60 cents to mail a letter weighing an ounce. That’s up from 58 cents. Perhaps not a big deal, unless you’re mailing a lot of 1-ounce letters. Like at Christmas or whatever.

But wait. There’s more. Per the USPS, “price adjustments” could be on the way for certified mail, money orders, mail insurance and P.O. boxes.

Oh, and let us not forget the Forever stamp. It’s price has been on the rise forever and ever, amen. The special commemorative stamps have been around since 2011. They will soon cost 58 cents, up from 55.

“The mailing industry needs to be prepared for continued use of our authority to raise prices on market dominant products at an uncomfortable rate until such time as we have accomplished our objective of projecting a trajectory that shows us becoming self-sustaining — as required by law,” DeJoy said.

“I believe we have been severely damaged by at least 10 years of a defective pricing model — which cannot be satisfied by one or two annual price increases — especially in this inflationary environment.”

Basically, the increase in stamps is no surprise. Happens all the time. But we know a way to save all 60 cents. Email. 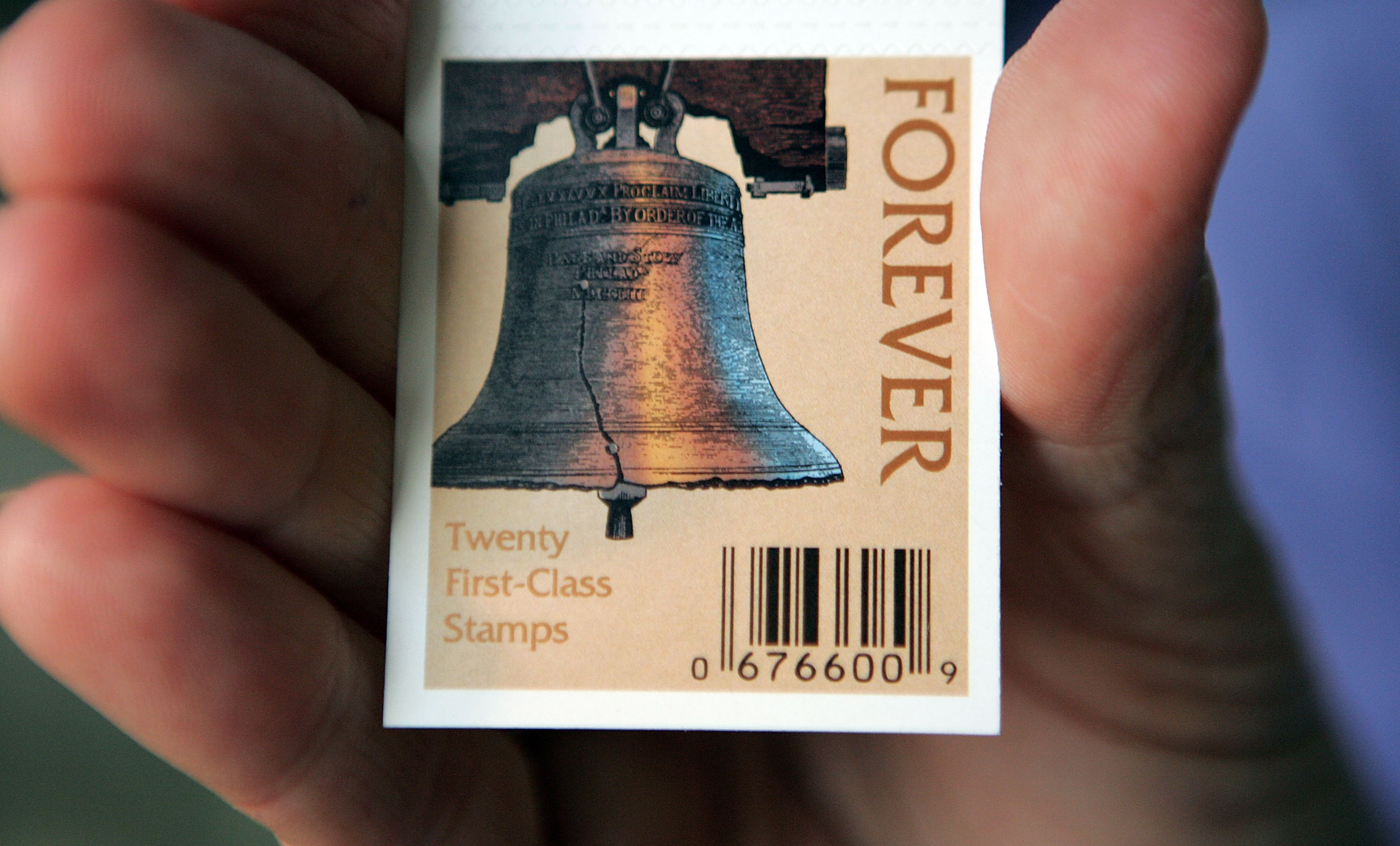