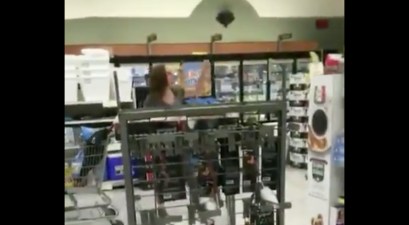 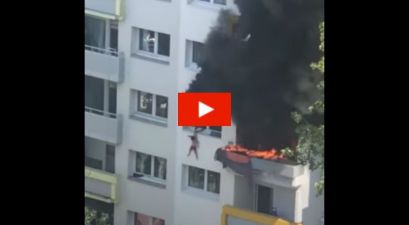 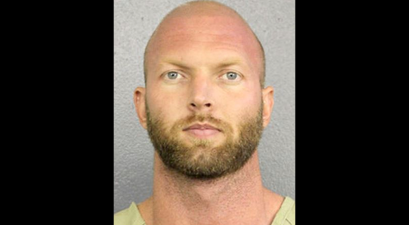 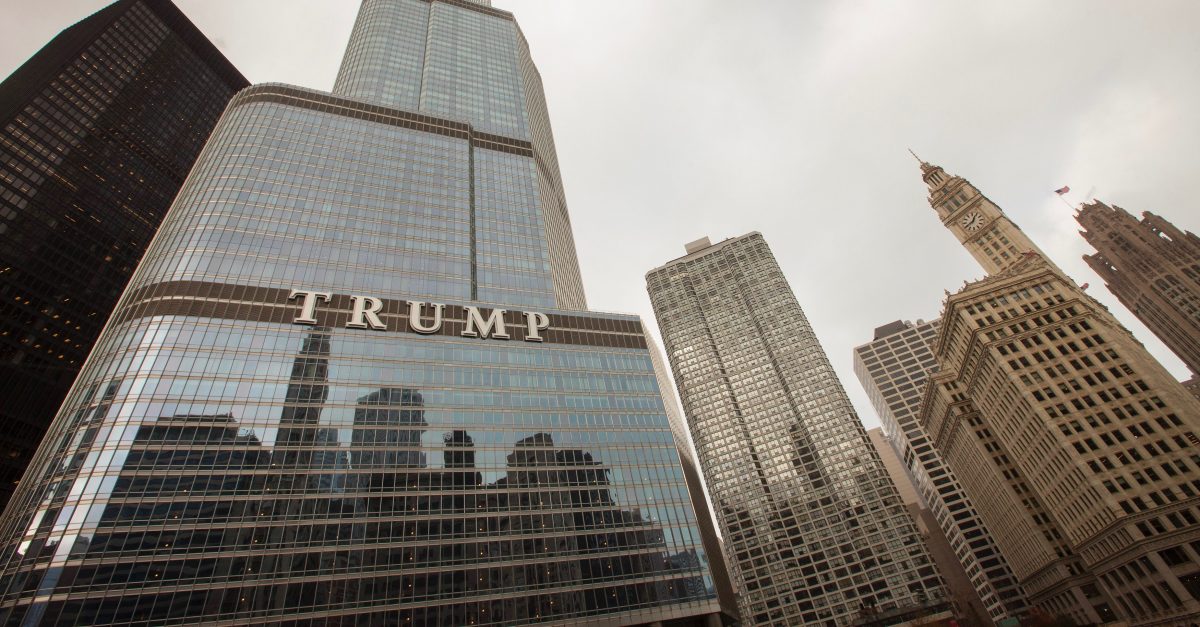 The public feud between President Donald Trump and various players, coaches and sports leagues over the issues has been well-documented, but what you may not be aware of is the way this feud has carried on in private.

A thorough report from the Washington Post, which called all 123 pro sports teams, found that teams that stayed at Donald Trump’s hotels around the country stopped after his political career launched.

“Most notably, the Trump SoHo hotel, which used to serve as a regular home-away-from-home for NBA teams staying in New York, has been dropped by at least 11 teams across the NBA since President Trump began his campaign in 2015,” the report says, naming the Toronto Raptors, Phoenix Suns, Houston Rockets, Sacramento Kings and Washington Wizards among these.

In total, 16 of 17 teams known to have stayed at Trump’s hotels say they are no longer doing business there. The Post provided the names of those teams and when they stopped staying at Trump’s hotels.

We called all 123 pro teams. These are the teams that stayed at @realDonaldTrump's hotels. Almost all have quit. pic.twitter.com/sJOSUomdlh

Among those 17, only the New Orleans Pelicans declined to comment.

In total, 106 teams were reached. 72 said that they have not stayed at Trump properties, 18 declined to comment and the rest were the 16 that confirmed they are no longer staying at the hotels.

While the Post acknowledged that it is not clear if all teams took their business elsewhere “explicitly due to the president’s politics,” one coach was clear that it was about politics.

RELATED: The Trump Hotel forgot how to spell “America” on a menu created for the presidential debate

“The president has seemingly made a point of dividing us as best he can. He continually offends people, and so people don’t want to stay at his hotel. It’s pretty simple,” Golden State Warriors head coach Steve Kerr confirmed.

It’s not the first time Kerr, whose championship team notably turned down a visit to the White House, made his thoughts about the Trump presidency known.