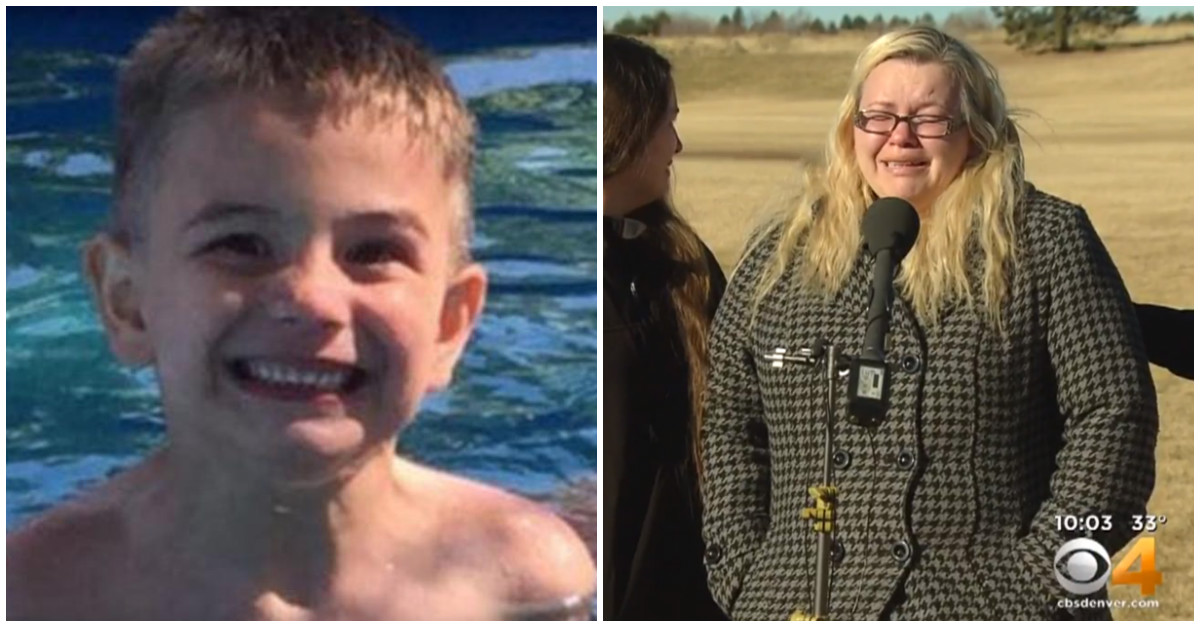 Since 6-year-old David Puckett was reported missing on New Year’s Eve, Aurora police in Colorado have been searching with the help of the FBI for the boy.

Police announced Tuesday that the search may be over, having found a child’s body frozen under a pond two blocks from the Puckett home.

“We found the body of what appears to be a child inside the pond underneath the ice,” Aurora Police Chief Nick Metz said at an emotional press conference on Tuesday. “At this time, we are not able to give a definitive identification on that individual.”

Chief Metz said that while it will take time to confirm the identity of the child, he has informed the Puckett family of their findings.

RELATED: Nearly 27 years after Jacob Wetterling disappeared, a man has finally confessed to the heinous crime

“Because of our suspicion, I had the unfortunate experience of having to inform David’s family of what we found,” he said. “We did let the family know that it was going to take some time before we could have a positive identification on the person.”

“David, he is a good kid,” she said, according to CBS Denver. “I am worried, with how cold it is, that something really bad might have happened to him.”

She said her son was wearing a thin coat.

Police say the boy had wandered away from home before.

At this time, authorities do not suspect foul play.