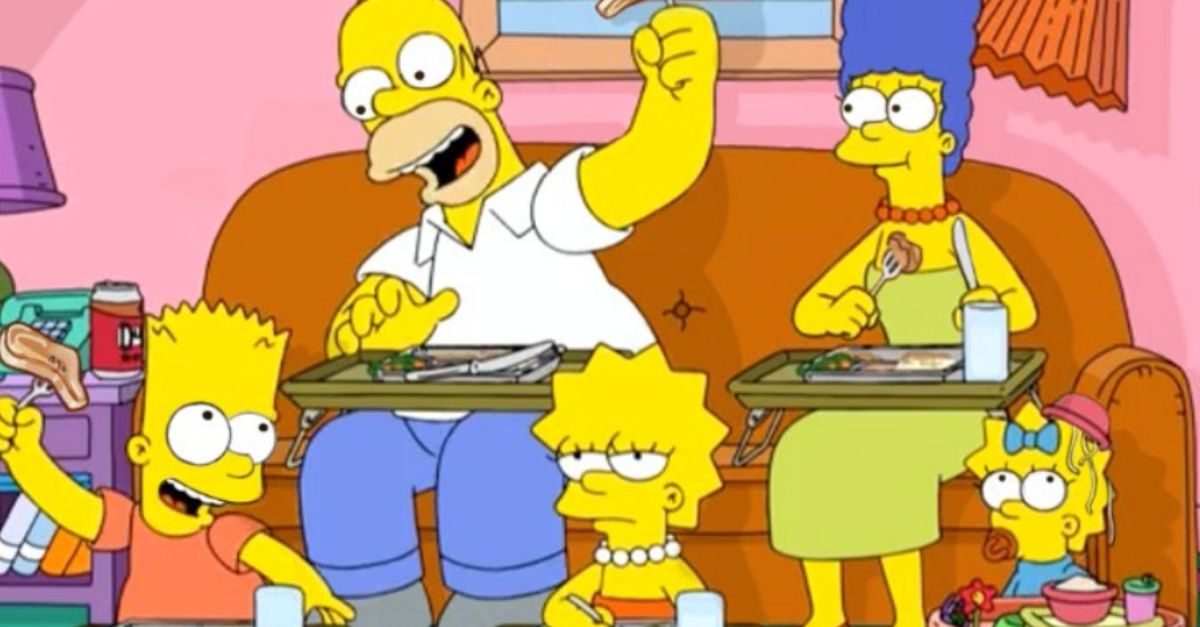 In light of recent events, following many celebrities in the entertainment industry stepping down from the animated characters they once voiced, the Simpsons officially followed suit in making sure the voices behind their own characters were the appropriate ones on Friday, June 26. The tv show’s producers of the popular, long- time classic animated sitcom told E! News, “Moving forward, The Simpsons will no longer have white actors voice non-white characters.”

That same day, Mike Henry, writer and producer of Family Guy, also announced that he would no longer voice Cleveland. He explained on Twitter, “It’s been an honor to play Cleveland on Family Guy for 20 years. I love this character, but persons of color should play characters of color. Therefore, I will be stepping down from the role.”

It’s been an honor to play Cleveland on Family Guy for 20 years. I love this character, but persons of color should play characters of color. Therefore, I will be stepping down from the role. pic.twitter.com/FmKasWITKT

A couple of days before that, Big Mouth’s Jenny Slate announced on Instagram that she no longer will be the voice of Missy, stating, “At the start of the show, I reasoned with myself that it was permissible for me to play Missy because her mom is Jewish and white—as am I. But Missy is also Black, and Black characters on an animated show should be played by Black people.”

On the same day, Kristen Bell also announced that she would be stepping down from voicing Molly from Apple TV+’s Central Park. In explaining why she would no longer play the biracial character, she stated, “Playing the character of Molly on Central Park shows a lack of awareness of my pervasive privilege.

This is a time to acknowledge our acts of complicity. Here is one of mine. Playing the character of Molly on Central Park shows a lack of awareness of my pervasive privilege. Casting a mixed race character with a white actress undermines the specificity of the mixed race and Black American experience. It was wrong and we, on the Central Park team, are pledging to make it right. I am happy to relinquish this role to someone who can give a much more accurate portrayal and I will commit to learning, growing and doing my part for equality and inclusion.

Back in January of this year, Hank Azaria decided to officially step down from voicing The Simpsons’ Indian character, Apu. Azaria, who is inherently white, had been warring with the ethics behind voicing Apu for a couple years, noting that although his intentions were never harmful, he wanted to make sure he’s doing the right thing.

In 2017, Azaria spoke about the documentary, The Problem with Apu, by comedian Hari Kondabolu, which addressed the problems of his voicing of the Indian-American character, who’s a convenience store owner. He stated that, “the idea that anybody was marginalized based on it or had a hard time was very upsetting to me personally and professionally,” and continued to explain his intentions with, “It’s a character that I’ve done for 29 years now, and I’ve done it with a lot of love and joy and with pride…[Creating negative stereotypes] certainly wasn’t the intent. The intent was to make people laugh and to bring joy. So that it caused any kind of pain or suffering in any way, it’s disturbing, actually. I’ve said it before, and I’ll say it again. I don’t see the character of Apu as one dimensional. I see him as having a lot of wonderful qualities and great assets.”

Watch: L’Oreal to Remove Words Like ‘Whitening’ and ‘Fair’ From its Products