Menu
Follow us
Search
Menu
Search
This Tuesday, Feb. 16, 2016 photo shows, the sign of "Saturday Night Live Arabia," after it lit up ahead of the show in Cairo, Egypt. Saturday Night Live is coming this Saturday to the Middle East ‘in Arabic’ with fresh material written for the region’s cultures and sense of humor. (AP Photo/Nariman El-Mofty)

“SNL” writer Katie Rich raised a lot of eyebrows on Friday afternoon when she tweeted that Barron Trump “will be this country’s first homeschool shooter.” Even left-leaning pundits had a tough time defending her actions, and Rich was quickly suspended indefinitely from “Saturday Night Live.” A Change.org petition calling for Rich to be fired has earned over 116,000 signatures and reads, “NBC needs to put their money where their mouth is and fire Katie Rich if they truly believe that there is no tolerance for bullying.”

Though a few of her co-stars and writers did come to her defense.

We're suspending comedy writers for writing jokes. We're criticizing reporters for reporting facts. This is the age of the mediocre.

While a lot of comics declared that Rich had gone too far, and “Saturday Night Live” kicked her to the curb, she wasn’t out of a job for too long. Fellow comedian and writer Dan Harmon caught news of her availability and snatched her up for his writing team, saying she will be paid the same as him.

RELATED: The ladies on “The View” drew a hard line on the “SNL” writer’s inappropriate Barron Trump tweet

Harmon has a pretty impressive resume; according to his IMDb page, he started off by writing for the hit show “Community” and is currently a head writer on “Rick and Morty.” He’s been nominated for two Emmys, and while he’s probably right that Rich will quickly be picked up by a big name studio, it’s not a bad move to try and get her on board early. 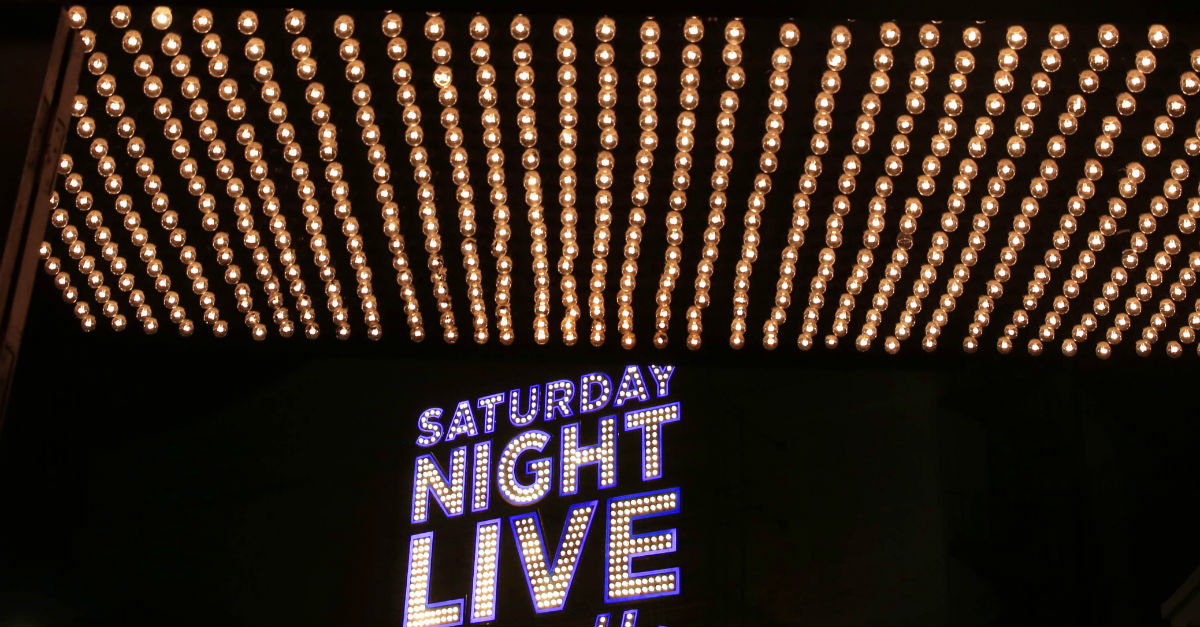