A former lewd text recipient of disgraced politician Anthony Weiner has come forward to explain what happened between her and the once promising New York congressman.

The teen, whose name is withheld, first messaged Weiner in Jan. 2016. She says that she “knew Hillary Clinton would be running for president in 2016,” and that she “wanted to see if Anthony was up to the same antics.” The girl claims that she messaged Weiner on Twitter, and the conversation quickly escalated into lewdness. She opened up to “Inside Edition,” and the show claimed that “some of his messages are so obscene, they can’t be shown on television.”

Weiner reportedly told her “you are kinda gorgeous” and “your body is pretty insane.” Over a Skype call, he even asked the 15-year-old to undress.

RELATED: Even with prison on the horizon, Huma Abedin and Anthony Weiner are back at it

The New York congressman’s wife, Huma Abedin, was then a powerful political operative as the vice chair of Hillary Clinton’s presidential campaign. When the FBI learned of the conversation between Weiner and the teenager, they opened an investigation into him and uncovered a series of emails between Abedin and Clinton.

James Comey’s October announcement that the FBI was investigating Clinton was prompted, in part, by the investigation into Weiner. In her recent tell-all, Clinton claimed, “When we heard this, Huma looked stricken. Anthony had already caused so much heartache. And now this.” Abedin reportedly burst into tears at the news. 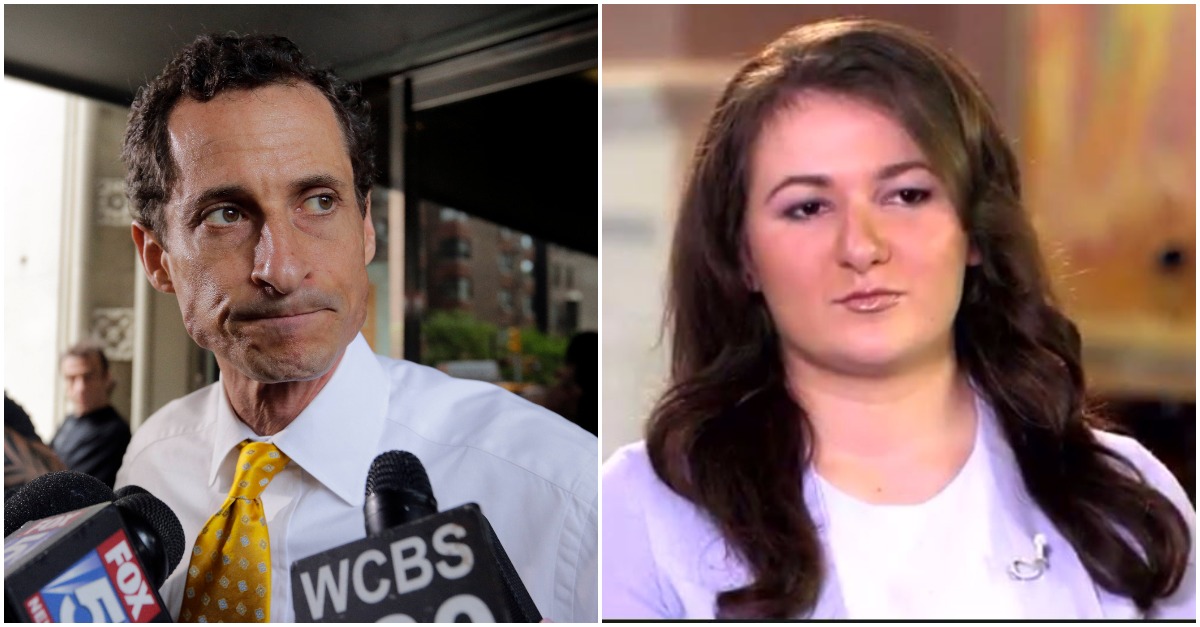