RELATED: A high school teacher was caught bashing the military in an infuriating classroom rant

Jose Maria was brought in on Jan. 24 on charges of endangering the welfare of a child and official misconduct, according to NorthJersey.com. The 39-year-old Spanish teacher was employed at Passaic High School, and though the alleged incidents are said to have occurred between 2010 and 2012, they were not reported until this year. Maria allegedly texted one boy — identified as Ro.C. — and told him that he would give him better grades if the student sent photos of his penis. Instead, Ro.C. found a photo of a black penis on the internet and sent it to Maria, according to the arrest affidavit.

Later, the victim’s mother confronted Maria about it, and he reportedly admitted to asking for the photos and asked the woman not to go to the police, saying that he would kill himself, according to a police affidavit. A spokesman for the Passaic School District said that Maria has been suspended with pay. He was making $75,513 per year and has taught since 2005. Investigators also believe that Maria would pick up the students at a local Chinese restaurant and buy them food and alcohol.

At some point, the student also called Maria and asked about the photo. The teacher reportedly said that he had deleted the image and called the request an “impulse,” authorities say. During video and audio interviews with police, he also admitted to requesting the images, court documents report. 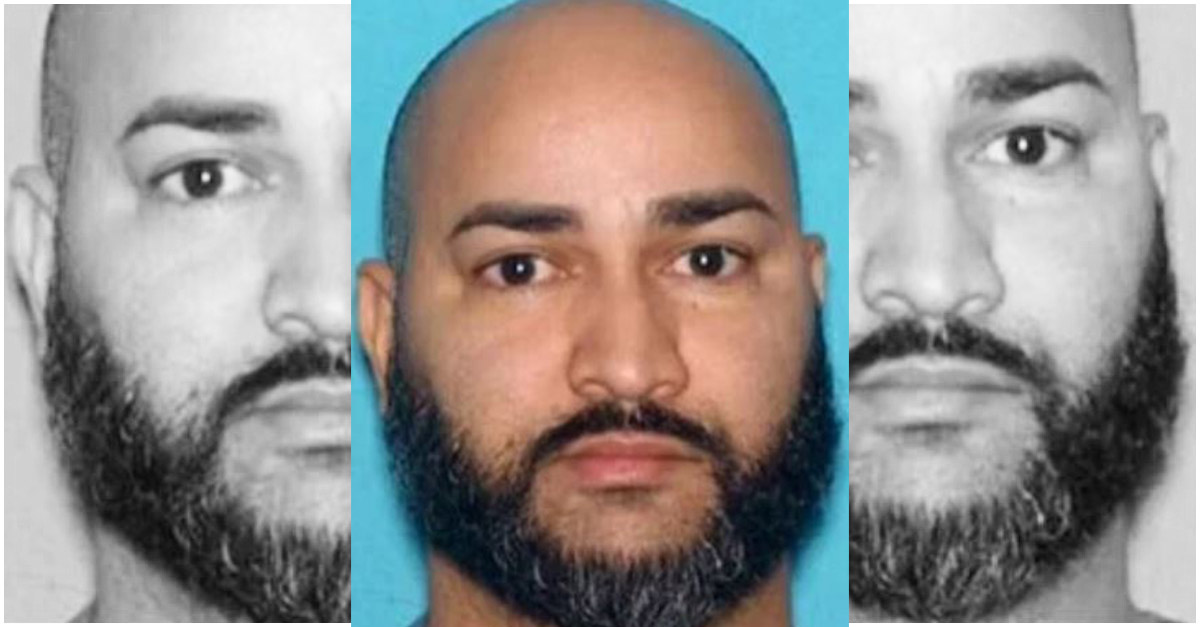