White House press secretary Sarah Huckabee Sanders responded to a comment by Sen. Bob Corker (R-Tenn.) where he said that a select group of Trump administration officials “help separate our country from chaos,” by making the assertion that it was President Donald Trump, himself, who is “keeping the world from chaos.”

During a daily press briefing Friday, Sanders pushed back against Corker’s narrative that it was people like Secretary of State Rex Tillerson, Chief of Staff John Kelly, and Defense Secretary James Mattis who were helping to keep order in a turbulent administration.

“I think the president is the one that’s keeping the world from chaos,” Sanders said. “He has an incredible team around him that’s helping him lead that effort, and he’s had tremendous accomplishments on the international stage by working with allies and confronting enemies.”

Corker said Wednesday that “Secretary Tillerson, Secretary Mattis and chief of staff Kelly are those people that help separate our country from chaos, and I support them very much.”

When pushed on what he meant by “chaos,” the Tennessee senator replied that those three officials “work very well together to make sure the policies we put forth around the world are … sound and coherent.”

“There are other people within the administration, in my belief, that don’t,” he added. 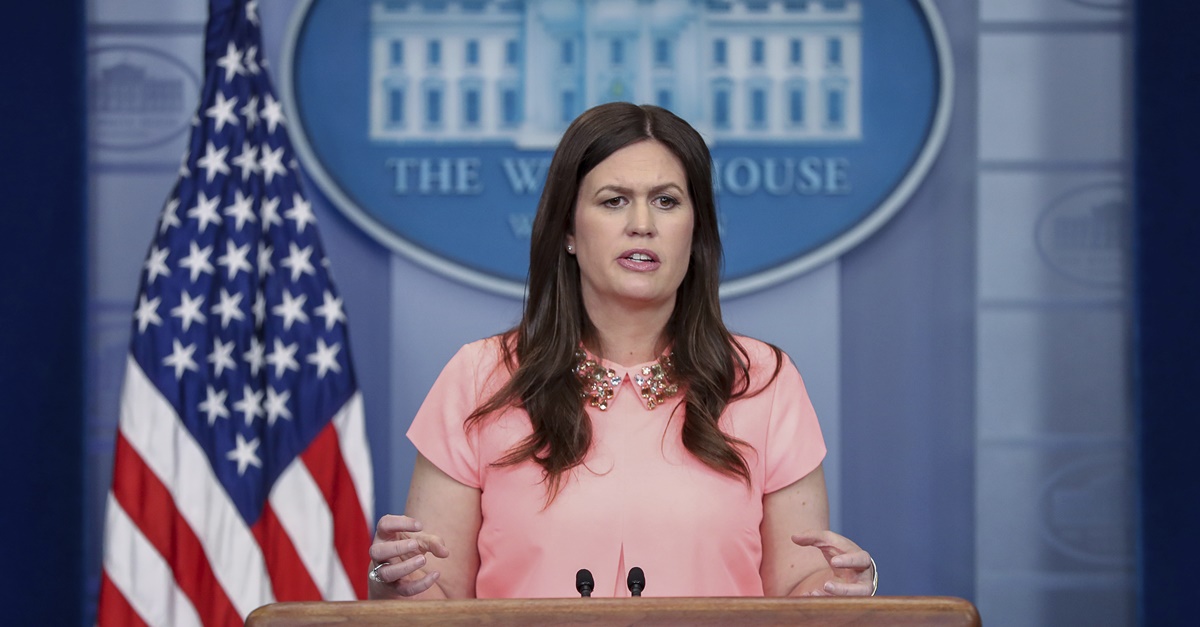