The world has lost a baseball legend and former U.S. senator at the age of 85 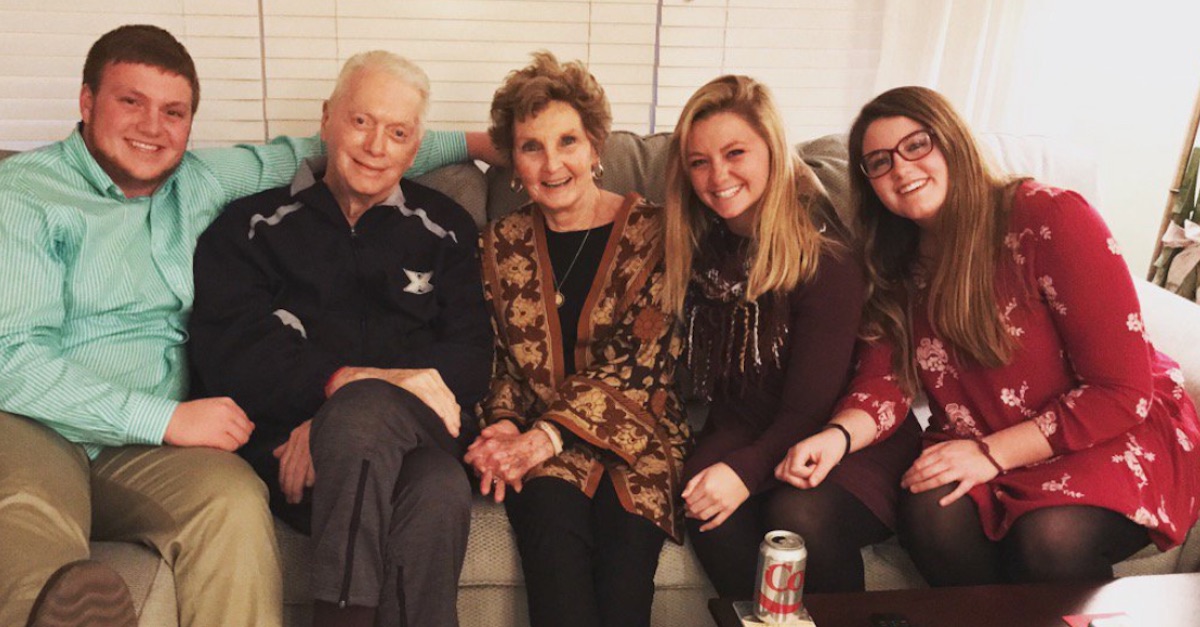 Bunning had suffered a stroke in October, WCPO reported.

Before representing Kentucky for two decades in Congress, serving terms in the House of Representatives and the Senate, Bunning played professional baseball from 1955 to 1971. He was inducted into the National Baseball Hall of Fame in 1996.

Heaven got its No 1 starter today. Our lives & the nation are better off because of your love & dedication to family. pic.twitter.com/qkCjHIM32E

“Heaven got its No 1 starter today. Our lives & the nation are better off because of your love & dedication to family,” David Bunning tweeted along with an image of Bunning family members.

Sen. Rand Paul (R-Ky.) was among those who posted condolences on Twitter. Bunning backed Paul in 2010 after he decided not to run.

Kentucky lost a true hero. Senator Bunning was fearless on the mound and in the halls of Congress. He will be missed.

Bunning’s death Friday was confirmed by Jon Deuser, who served as chief of staff when the Kentucky Republican was in the Senate. Deuser said Saturday he was notified about the death by Bunning’s family.

Bunning, who won 224 games in a 17-year major-league career, mostly with the Detroit Tigers and the Philadelphia Phillies, pitched the first perfect game in modern National League history and became the first pitcher after 1900 to throw no-hitters in both the American and National Leagues.

Known as a no-nonsense pitcher who threw hard and knocked batters down when necessary, the big right-hander belonged to a rare group of major league pitchers to throw a perfect game in the modern era.

He retired from baseball in 1971, and then carried his success to politics.

Bunning served 12 years in the U.S. House, followed by two terms in the Senate. He was a fierce protector of state interests such as tobacco, coal and its military bases. Bunning decided not to seek re-election to the Senate in 2010. Republican Rand Paul rode a tea party wave that year to win the seat.

Bunning suffered a stroke last fall. Deuser said Bunning was in hospice care when he died.