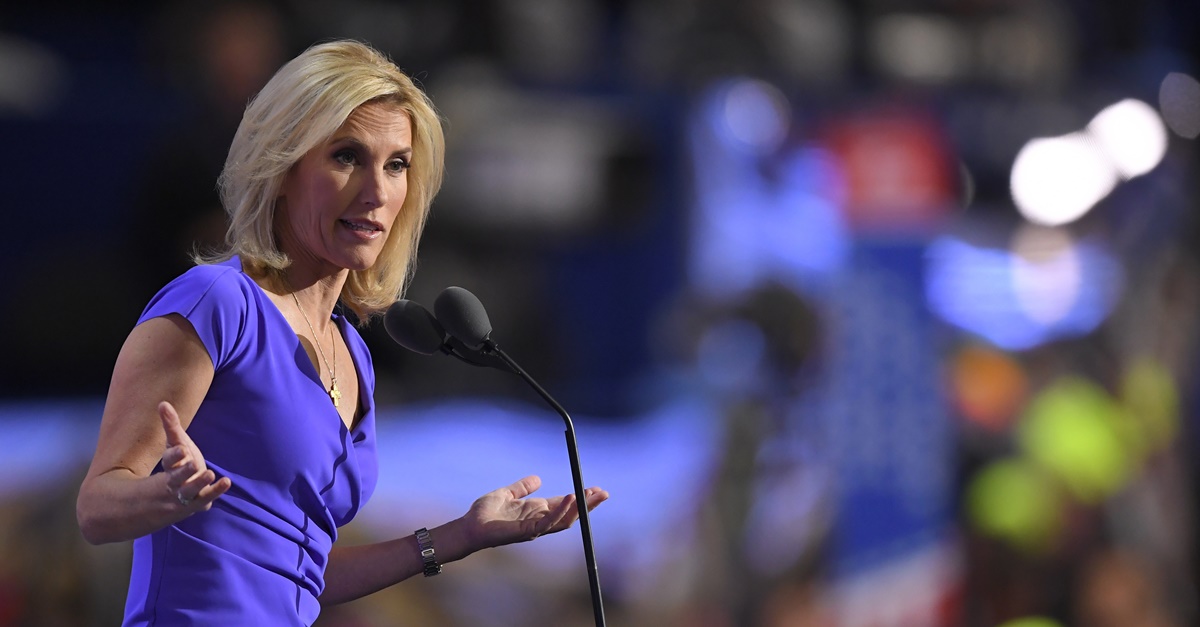 Fox News host and conservative commentator Laura Ingraham isn’t happy about the Trump administration’s decision to lift the ban on elephant trophies from Zimbabwe and Zambia and lashed out at the president via Twitter.

“I don’t understand how this move by @realDonaldTrump Admin will not INCREASE the gruesome poaching of elephants. Stay tuned,” Ingraham tweeted Thursday morning.

I don't understand how this move by @realDonaldTrump Admin will not INCREASE the gruesome poaching of elephants. Stay tuned. https://t.co/KqizmlgaGg

The Fish and Wildlife Service announced Thursday that they were lifting an Obama administration ban on elephant trophies from Zimbabwe and Zambia. The FWS said that they determined that hunting in the two African countries “will enhance the survival of the species in the wild,” which is the standard by which the department determines whether they allow parts – or trophies – to be imported from that specific country, The Hill reported.

“Legal, well-regulated sport hunting as part of a sound management program can benefit the conservation of certain species by providing incentives to local communities to conserve the species and by putting much-needed revenue back into conservation,” an FWS spokesperson said in a statement to NPR.  “The U.S. Fish and Wildlife Service has determined that the hunting and management programs for African elephants in Zimbabwe and Zambia will enhance the survival of the species in the wild.”

The lift on the ban is part of Interior Secretary Ryan Zinke’s effort to promote hunting.

“Some of my best memories are hunting and fishing with my dad and granddad, and then later teaching my own kids to hunt and fish. That’s something I want more families to experience,” Zinke said in a statement in September.

The National Rifle Association praised the Trump administration’s decision to lift the trophy ban. Chris Cox, executive director of the NRA’s Institute for Legislative Action, said in a statement, “By lifting the import ban on elephant trophies in Zimbabwe and Zambia the Trump Administration underscored, once again, the importance of sound scientific wildlife management and regulated hunting to the survival and enhancement of game species in this country and worldwide,” according to The Hill.

This isn’t the first time that Ingraham, who has been an outspoken Trump supporter, has spoken out against the president’s decisions.

In September, she lashed out at the president via Twitter in response to his agreeing to work with Democrats on the Deferred Action for Childhood Arrivals (DACA), writing in a tweet, “ONLY deal that MIGHT make sense for #DACA is RAISE Act + E-Verify + Wall. Dems’ “Border security” pledge is MEANINGLESS. @realDonaldTrump.”

ONLY deal that MIGHT make sense for #DACA is RAISE Act + E-Verify + Wall. Dems' "Border security" pledge is MEANINGLESS. @realDonaldTrump

RELATED: This Fox News exchange was so tense that a guest took his mic off before it ended