Menu
Follow us
Search
Menu
Search
CHICAGO, IL - SEPTEMBER 15: In this photo illustration, bottles of Miller Lite and Bud Light beer that are products of SABMiller and Anheuser-Busch InBev (respectively) are shown on September 15, 2014 in Chicago. Illinois. Shares of SABMiller have surged to an all-time high today on speculation of a takeover bid by Anheuser-Busch InBev, the world's largest brewer. (Photo Illustration by Scott Olson/Getty Images)

Nobody looks forward to jury duty, and a 23-year-old man in Tyler, Texas found an interesting way to get out his civil responsibility.

According to the Tyler Morning Telegraph, the man — who has not been named — appeared at the Smith County Courthouse on Wednesday drinking from a large Coca-Cola cup. He was reportedly “looking sluggish and slurring his speech.” Officials at the courthouse reported him to deputies who said that he was “walking in an unstable manner” and was “not in a normal mental state.”

RELATED: This reporter was covering a beer-chugging contest when one of the contestants lost his stomach on her

When he tried to re-enter the courthouse around 10 a.m., he was stopped and handed over the soda cup. Deputies opened the cup and discovered that he had been drinking beer, though it’s unclear what his hops of choice was. He was charged with public intoxication and sent to the Smith County Jail, less than a mile away, on $260 bond. This is his second public intoxication offense this year. He has also been arrested for driving under the influence. 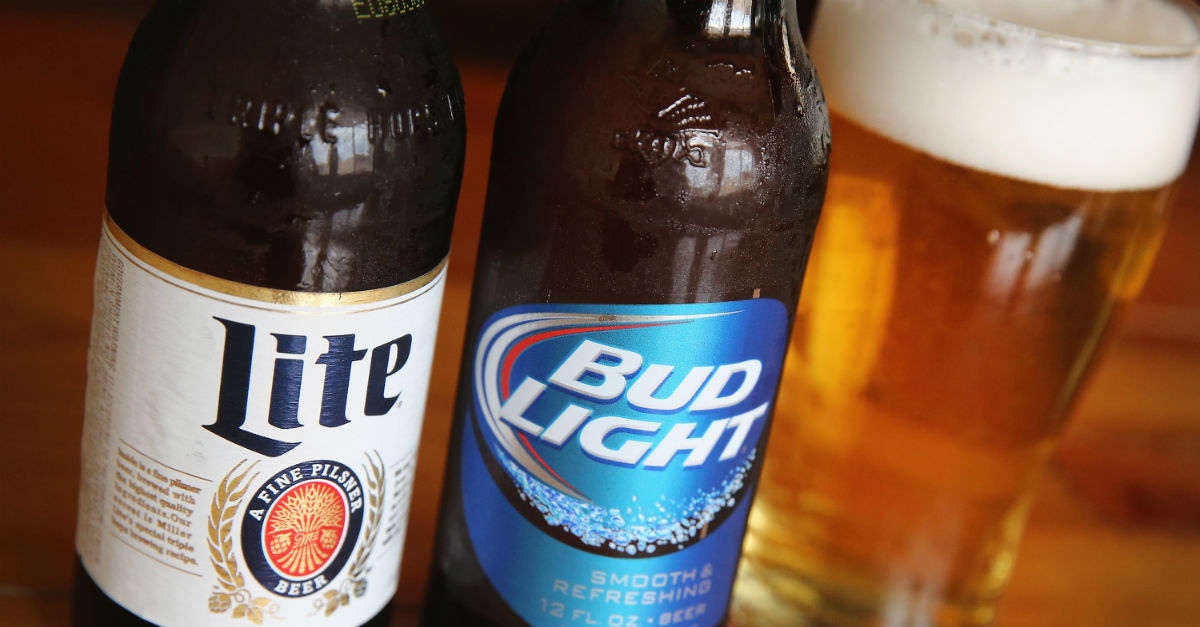