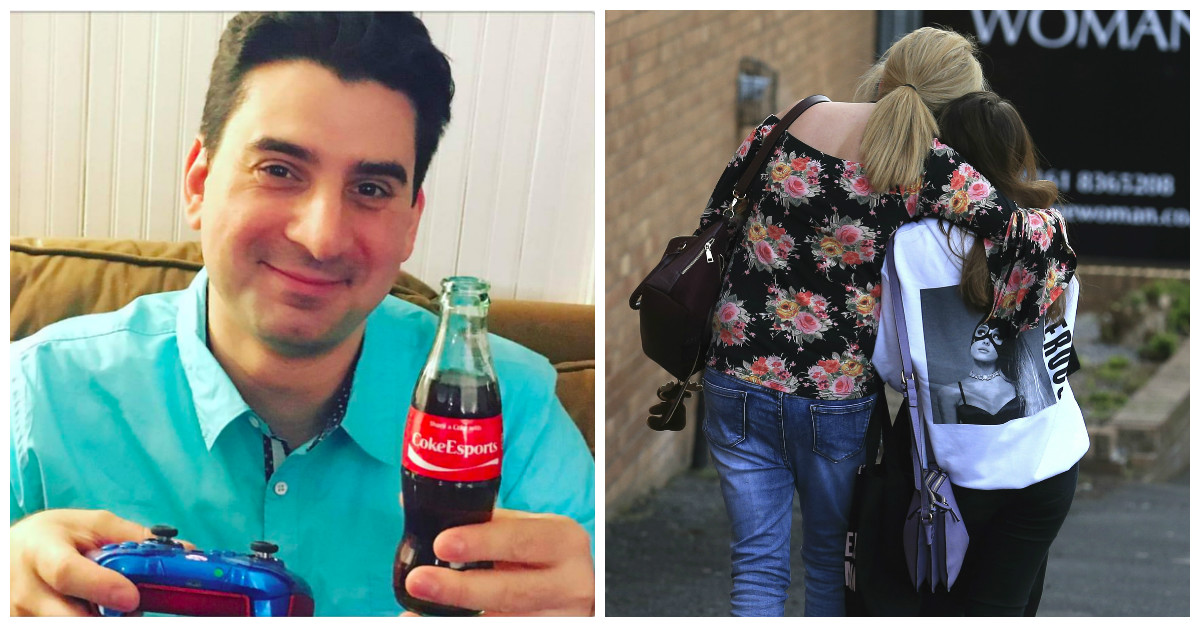 Freelance journalist David Leavitt might have a tough time getting a job in the near future after he sent out an ill-timed tweet on Monday night. The tweet, which he has since deleted, read, “The last time I listened to Ariana Grande, I almost died too.”

Seriously? This guy needs to lose a freelance gig or two

The backlash on Twitter was almost immediate, and a number of other users took screenshots of the tweet. And in mock sympathy, Leavitt tweeted “too soon?” followed by another bad joke.

Honestly, for over a year I thought an Ariana Grande was something you ordered at Starbucks.

Vincenzo Landino, who works at the creative studio Aftermarq, continued to screenshot Leavitt’s tweets and catalog the writer’s failure to comprehend the situation.

@Yahoo @axs @ExaminerOnline @CBS @DomGarrett This idiot keeps going. How does he have a job? pic.twitter.com/acl0ntachD

According to his Twitter bio, Leavitt writes for a number of publications including Yahoo and CBS News. Twitter users began mentioning both of those publications and the CBS PR team did some quick damage control, writing on Monday evening that Leavitt does not work for them.

.@David_Leavitt does not work for @CBSNews.

A local CBS station where Leavitt has written also clarified that Leavitt is not on their payroll, calling his comments “abhorrent.”

David Leavitt is not a WBZ employee. His abhorrent comments in no way represent the views of our station.

This is not the first time that a prominent Twitter user has lost a job over a poorly-timed joke. “Saturday Night Live” writer Katie Rich lost her position after she tweeted that Barron Trump could be the nation’s first “home school shooter.”

Leavitt is also a well-published novelist with a number of titles to his name. Unfortunately for him, it might be a while before he gets another gig.

Yahoo News has not commented on Leavitt’s position with the company, though The International Business Times did run an article on his tweet.