This pastor is going to the slammer, and you can almost feel the hypocrisy in his message 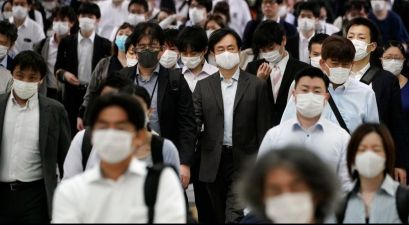 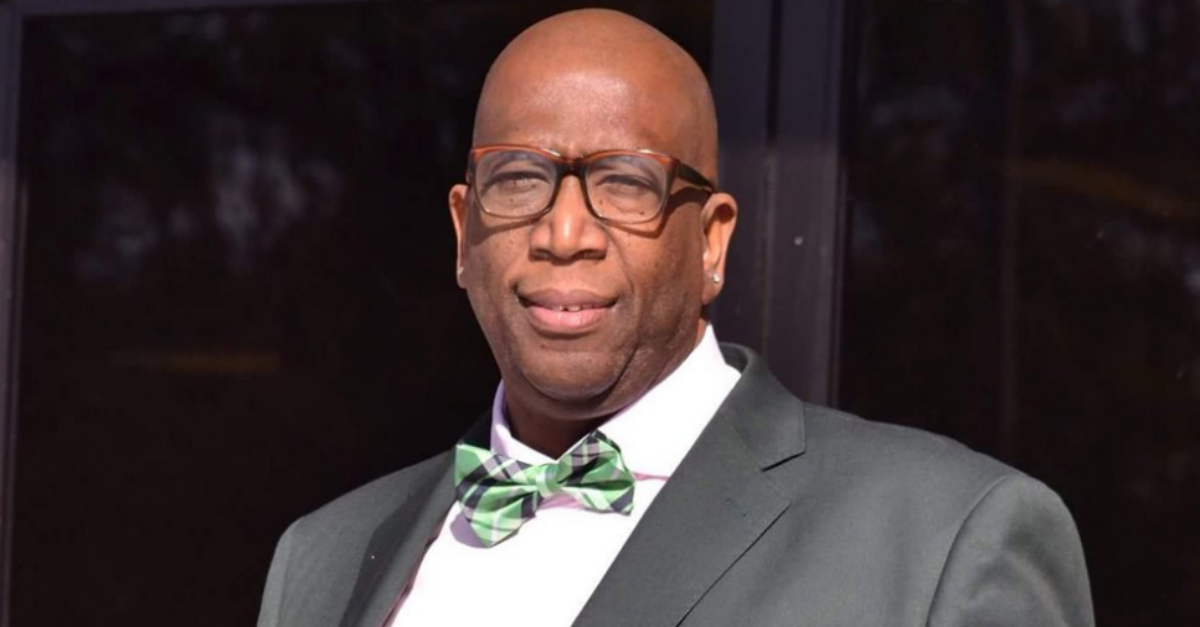 Georgia-based pastor Kenneth Adkins will only be preaching to inmates for a while after he was convicted on Monday on eight charges, including five counts of child molestation. According to News4Jax, the jury deliberated for less than an hour before declaring Adkins guilty of molesting a 15-year-old boy at his church seven years ago.

This is Pastor Kenneth Adkins.
He says gay people deserve to be slaughtered. He has been prosecuted for 8 charges of child molestation. pic.twitter.com/CcWzkFAGjq

RELATED: Florida pastor finds out the hard way what happens when you sleep with another man’s wife

Atkins made a name for himself after the Pulse Nightclub shootings in Orlando when he bashed the LGBT community in a string of tweets. He wrote, “I know y’all want some special attention…y’all are sinners who need Jesus. This was an attack on America.” In another tweet, the pastor wrote that homosexuals “got what they deserve.” Since then, he has set his tweets so that they cannot be seen but his Twitter bio claims that he is “one of the most respected black conservative voices in America.”

RELATED: A pastor who’s accused of misbehaving with a girl he “counseled” is facing serious time behind bars

SavannahNow reported, “Atkins showed no emotion as the jury provided the verdict,” and that though he has been married four times and fathered 10 children, no family was present. His attorney said that he will file appeals and that he believes the state “deliberately withheld pertinent evidence.” He also said that he was stunned by how quickly the verdict was returned.