This woman was passed out in her car in the middle of traffic with a child in the backseat, and it only gets worse 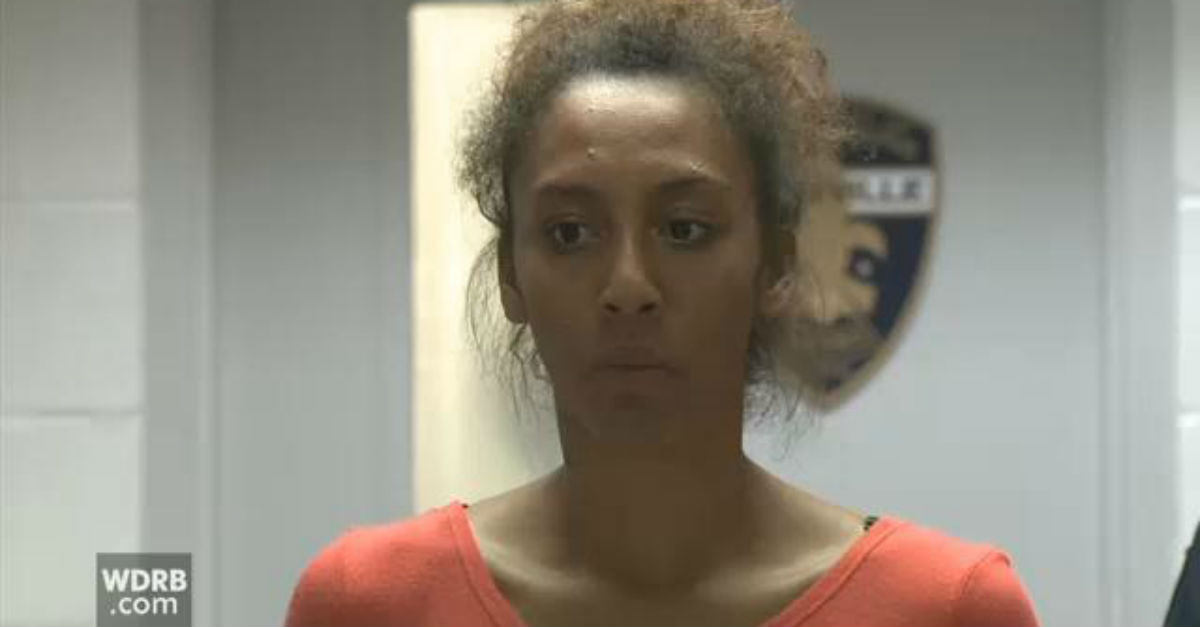 Police say a woman in Kentucky was discovered passed out in her car while traffic continued around her. The woman was identified as 24-year-old Tara Boyd, and when bystanders approached the car, they found a child in the backseat and a needle sticking out of Boyd’s arm. She was reportedly at a stop sign with her foot still on the brake.

RELATED: The hero who captured two escaped convicts says he held them at gunpoint until police arrived

WDRB reported that when Boyd awoke, she attempted to flee, almost hitting a truck as she drove into traffic. She was arrested and taken to prison where blood tests showed that she was under the influence of opioids. Police also noted that the woman is three months pregnant.

When the police arrived, witnesses at the scene had already removed the child from the car. Boyd is facing a number of charges, including endangering the welfare of a minor, wanton endangerment, DUI, possession of synthetic drugs, and possession of drug paraphernalia and has been barred from seeing her child.

Authorities searched her car and found a spoon with heroin residue and needles. They also discovered what they suspect to be synthetic marijuana.