Three Mexican food restaurants in Nicholasville, Ky., mysteriously closed on Tuesday, and rumors are swirling in the community of an immigration raid.

According to the Lexington Herald-Leader, some city officials admitted they had heard chatter about a raid by U.S. Immigration and Customs Enforcement, known as ICE, at a Mexican restaurant in town. However, federal authorities did not contact any of them, nor had any of them been given confirmed information.

Nicholasville resident Joshuah Sparks told LEX 18 that he and his wife were in the mood for Mexican food but found two spots shut down.

In total, three restaurants, Fiesta Mexico, Los Dos Amigos and El Potrillo Mexican Restaurant, were all closed at times when business would normally be booming.

Angela Esparza, who works at La Chiquita grocery a few doors down from Los Dos Amigos restaurant, said the store faced a decline in customers Tuesday for a very specific reason: “A lot of Hispanics are scared to be out.”

LEX 18 reported that Nicholasville police were not made aware of any ICE raid, and the Herald-Leader reported it could not get confirmation or denial of the operation. 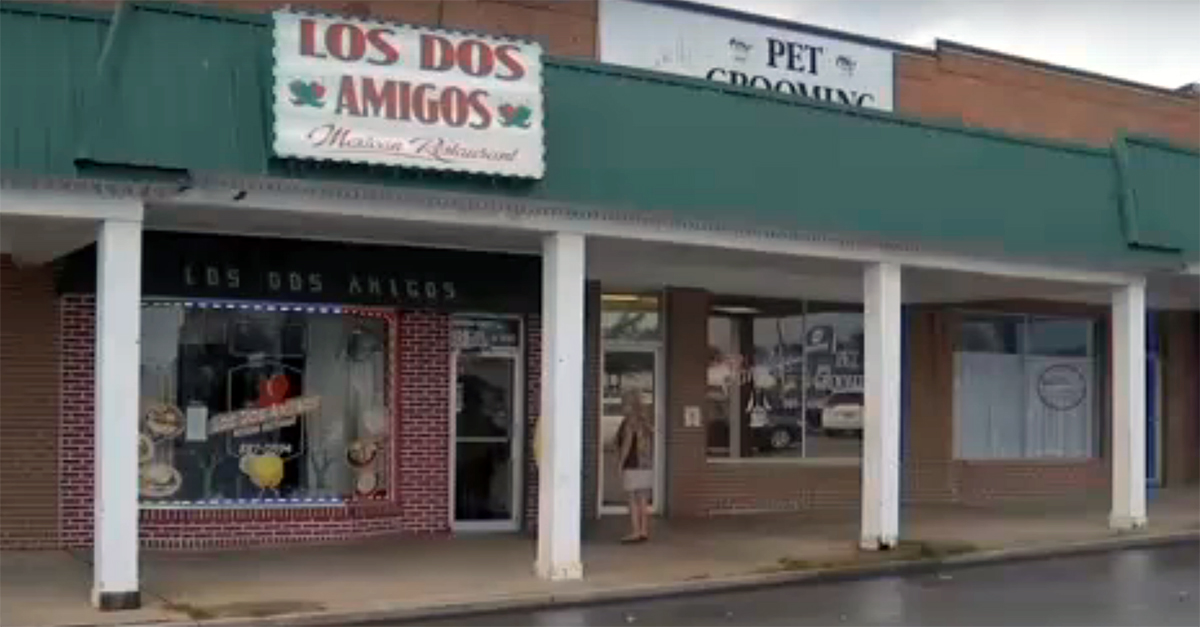