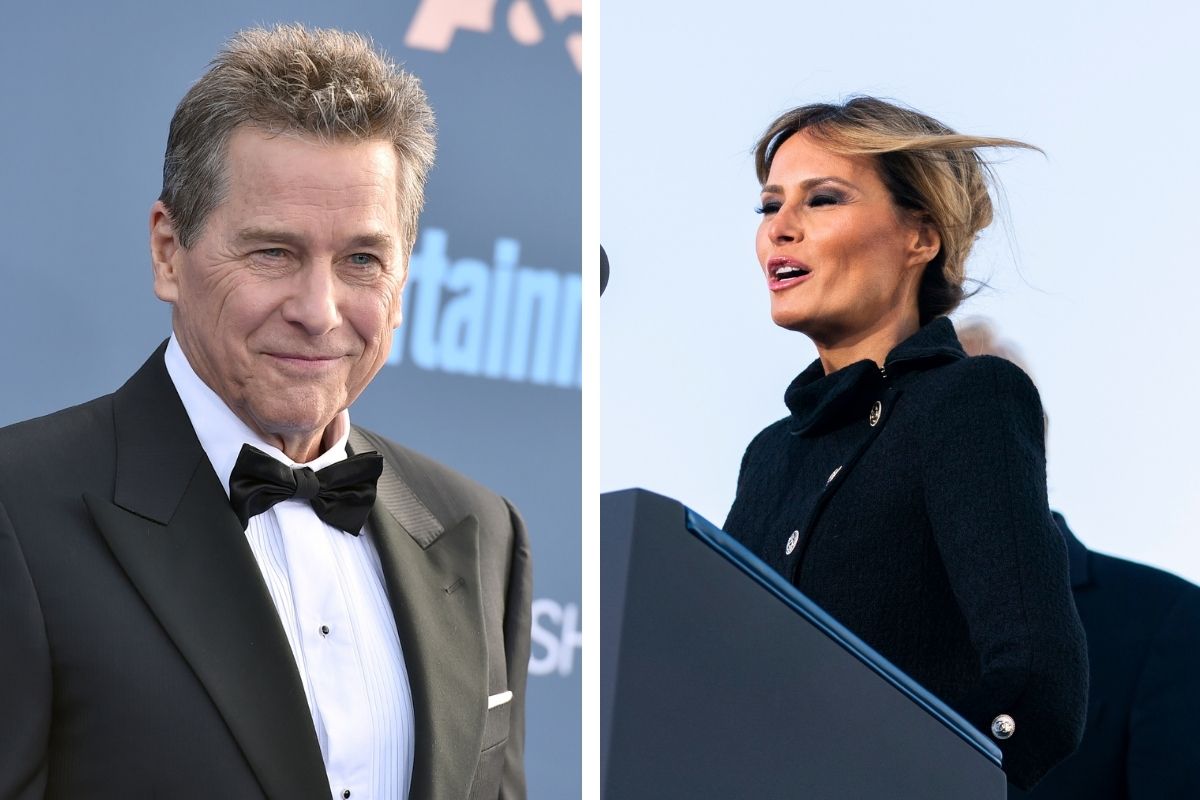 Actor Tim Matheson, the star of National Lampoon’s Animal House, might’ve dug himself into a big of a hole as he came to Los Angeles Police Department with death threats made to him after he tweeted “something ignorant” about former First Lady Melania Trump. The Hollywood celeb took to social media to show how he really felt about former President Donald Trump’s wife, but it backfired on him, causing him to seek out LAPD.

Melania can speak English and 4-5 other languages as well. pic.twitter.com/LFaGGn9td8

According to TMZ, Matheson explained to law enforcement that he has been harassed online ever since he was tweeting at the Slovenian ex-First Lady last month. Although the tweet has now been deleted, you know that once something has been posted on the internet, especially as a celebrity, it’s very difficult to get rid of. And now with President Joe Biden and Dr. Jill Biden in Washington, D.C., Matheson decided to be a little too transparent online.

The deleted tweet, in response to NBC News, had said, “So wonderful to have a First Lady with class and heart. And, can speak English!”

Thank you for your work as the First Lady.I apologize to you for a stupid, ignorant,& foul remark that I made last week on Twitter in reference to https://t.co/71KR5vIW9E was wrong, cruel and intolerant of me.I have learned a big lesson from this https://t.co/HW6qG2UAcA sorry.

As soon as the criticisms started to roll in, Matheson tweeted an apology tweet as a reply to Melania’s farewell message tweet, saying, “Thank you for your work as the First Lady.I apologize to you for a stupid, ignorant,& foul remark that I made last week on Twitter in reference to you.It was wrong, cruel and intolerant of me.I have learned a big lesson from this experience. So sorry.”

But according to TMZ, Matheson is still receiving threats that seem to now be escalating, ranging from people saying they’re going to “kick Tim’s ass” to others saying things like “pay me the big bucks or I will kill you.” Matheson also filed an extortion report because people were also demanding money from him.

This morning I made a hasty and stupid joke about the former First Lady. It wasn't funny, and it was in poor taste. It was regretful and humorless and I apologize.

You would think that celebrities would be a little more careful online with what they say, but lo and behold, aren’t we steadily surprised each time by something like this. It’s not the first time celebs have made nasty comments about Melania’s accent, as many can recall last year when Bette Midler took many jabs at Melania in the same manner Matheson did. But as Americans, aren’t we supposed to celebrate diversity and not make fun of people regarding how well they can speak the English language?