Woman Avenged Her Brother’s Death; Gets Charged with Second-Degree Murder 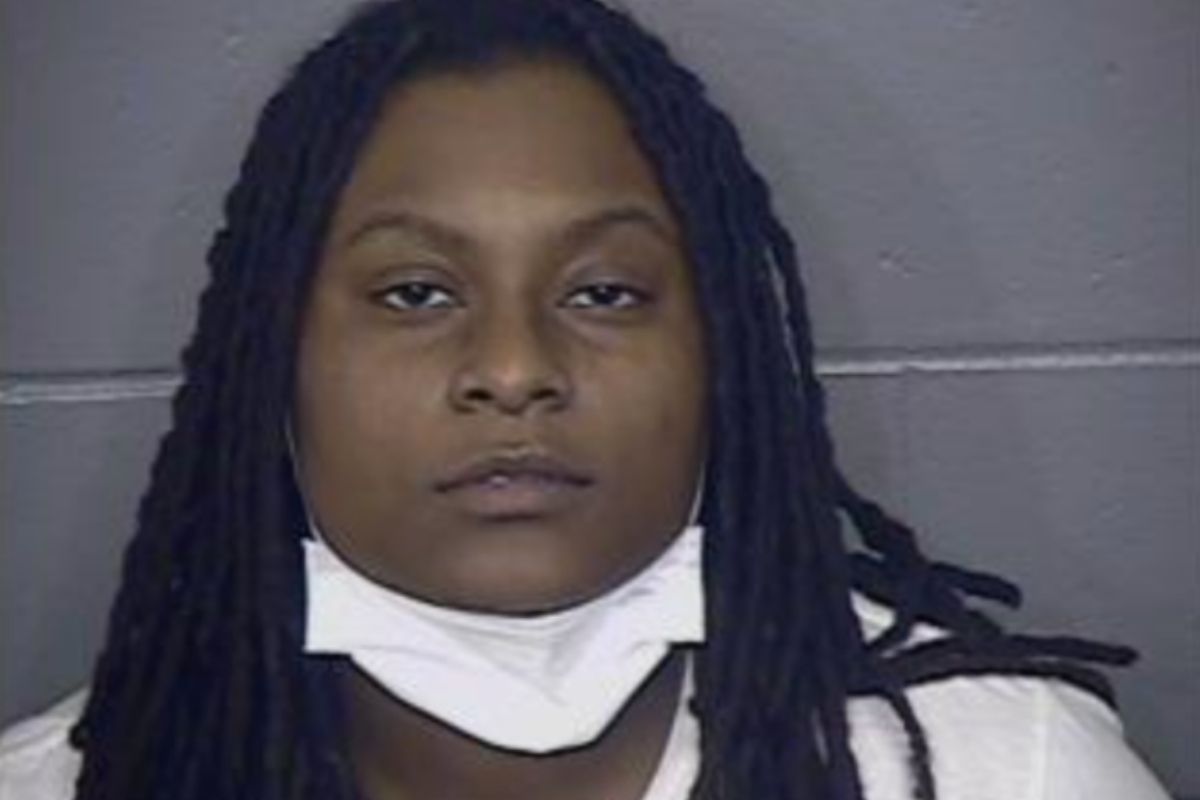 Revenge comes in all forms, but if you ever plan on committing a crime against someone, you better watch your back when it comes to their family. Tityana Coppage, a 21-year-old Kansas City woman, was arrested and is now being charged with second-degree murder and armed criminal action, after she tracked down the man who allegedly killed her brother last week and decided to take justice into her own hands.

Coppage’s brother, 16-year-old Jayson Ugwuh Jr., was murdered on January 10 in Kansas City, Missouri. Ugwuh was a junior basketball player at Hogan Preparatory Academy and was shot while walking home with two other teenagers from a nearby gas station. His friends were able to get him home, and they called the Kansas City Police Department (KCPD).

On January 13, Coppage found out what car was involved in her brother’s murder and tracked down Keith Lars as the one responsible at Thompson Avenue and Gladstone. Meeting Lars in a parking lot behind a home, she came armed and shot and killed him. According to the Jackson County Prosecutor’s Office, witnesses saw another man put Lars into a car, where he drove to an intersection where Lars died. Lars had shot wounds in his chest and leg, and police also found 23 shell casings of two different kinds around that area.

As investigators went through Coppage’s phone, they found a text message sent to her deceased brother after his murder, that let him know that she avenged his death. And unfortunately, she is no stranger to loss.

Her younger brother, 9-year-old Jayden Ugwuh, and her cousin, 8-year-old Montell Ross, were both shot and killed in her home when Coppage was only 16 years old. To this day, their murderer has not been brought to justice. Jayson was also home during the fatal shootings and had actually held Jayden in his arms as he was dying. And now, Coppage’s arrest has been a testament to the needs of dealing with gun violence.

Kansas City Mayor Quinton Lucas spoke about about the deadly shooting, saying, “Jayson’s life and all-too-early death shows us that we have to further aide families and close relations to victims of violence — and that we’re not doing enough.”

Watch: Man Accused of Sending Nudes of Ex-Girlfriend to Her Family as Revenge for Breakup