Tomi Lahren claims that the “loving, intolerant left” tried to attack her during her visit to Donald Trump’s inauguration 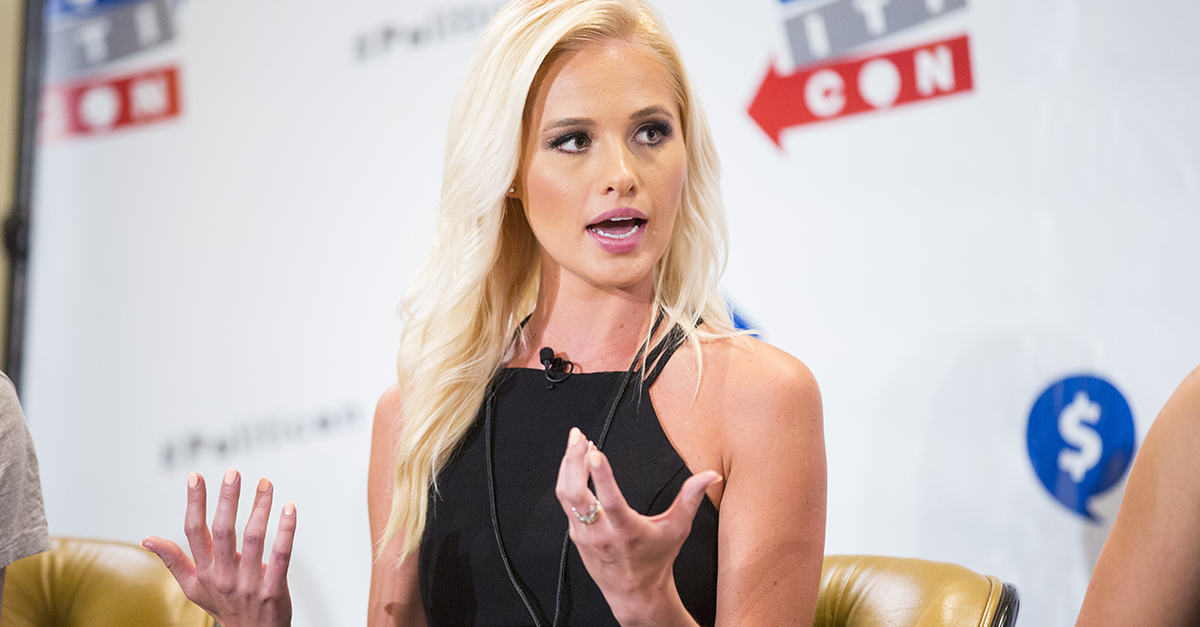 The conservative talk show host let TMZ have it when she described her recent visit to the nation’s capitol for the inauguration of Donald Trump.

According to Lahren, people in D.C. were hostile toward her when she was trying to get the Inaugural Ball.

“I had folks with the Black Power symbol on the back of their hoodies track me down, try to pound on my cab door, jump on the hood of my cab and try to bust the windshield out, because they recognized who I am,” she said. “That’s the loving, intolerant left, ‘peaceful protestors’ who were telling me that they were vowing to beat my ass.”

RELATED: President Trump fired off another tweet slamming the turnout and coverage of the Women?s March

She also had some thoughts about the Women’s March.

She also described some of the people that she encountered in D.C. to be “militant, abrasive and aggressive.”