A Child Rapist Was Accidentally Released From Prison 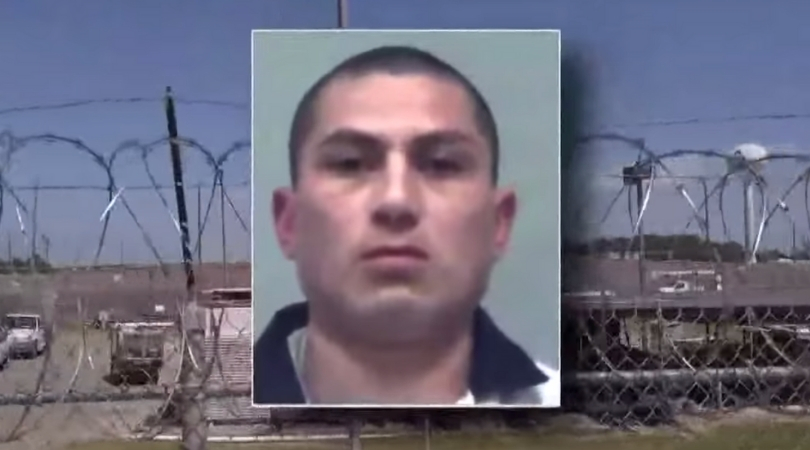 Well, it looks like this whole Georgia jail staff should be fired immediately. Why, you ask? Because a CHILD RAPIST was accidentally released from prison! Yes, you read that right. According to authorities, 31-year-old Tony Maycon Munoz-Mendez was convicted of rape and aggravated child molestation in Gwinnett County, Georgia. He began his life sentence back in April 2015 after he was found guilty of repeatedly molesting and raping a 10-year-old girl, who was the daughter of his then-girlfriend

The child molester was released from Rogers State Prison in Reidsville by mistake on Friday, October 25. The Georgia Department of Corrections has given no information as to why it took three days to “put out the word or when the release was discovered.”

The Department of Correction did release a statement saying, “The priority of the GDC is apprehending the offender as quickly as possible and at this time we have all resources focused on the search. As soon as the error was discovered, the GDC immediately put those resources into place. While we do not have enough information to share specifics of the search, we will be following any and every lead made available to us.”

The Gwinnett County prosecutor who oversaw the rapists’ conviction, John Warr, revealed he was horrified by the prison mistake. The inmate was less than five years into his lie sentence, and nobody had notified him or the victim, who is now a teenager, of his escape. Warr learned about this release through social media and contacted the foster-mother of the victim to inform her.

According to the state’s Department of Corrections, The Rogers State Prison is a medium-security all-male facility. It is still unclear whether the prison had accidentally released an inmate before, but Georgia prisons reportedly have accidentally released inmates accused of sexual assault in the past. The most recent one being Justin Lamar Jackson, who was arrested for rape and kidnapping. Jackson turns himself back in after three weeks outside of jail.