Walter Shaub, head of the Office of Government Ethics, has submitted a letter of resignation to the Trump Administration. He will resign his position effective on Wednesday, July 19th.

As Director, Shaub oversaw the agency responsible for investigating and advising on conflicts of interest in the Executive Branch. He has worked under three presidents, he says, and writes that it is “clear” that the United States requires improvements to the “existing ethics program.”

The Trump Administration has been a frequent target of Shaub and the agency for numerous actual or potential conflicts of interest, including Trump’s refusal to place his business interests in a blind trust managed by a third party (contrary to the OGE’s recommendation) and Counselor Kellyanne Conway’s promotion of the Ivanka Trump brand.

RELATED: First Lady Melania Trump thinks her time in the White House could translate into millions for her brand

The agency and its thousands of ethics officials has no enforcement power; it merely exists to advise Executive Branch officials on avoiding conflicts of interest. That premise presupposes an Executive Branch with an interest in avoiding conflicts of interest. Under the Trump Administration, OGE is enduring a test unlike any in the agency’s 40-year history.

Shaub is taking a position at the Campaign Legal Center, a “nonpartisan organization of election law experts,” according to NPR. Beginning to explain his sudden departure to NPR, Shaub said “the current situation has made it clear that the ethics program needs to be stronger than it is.”

He would not elaborate further on-air.

In January, Newsweek reported that Shaub spoke at the Brookings Institution and said President Donald Trump’s plan to avoid conflicts of interest “doesn’t meet the standards that the best of his nominees are meeting and that every president in the past four decades has met.”

The agency has also been broiling under the heat of tens of thousands of public requests for inquiry — or demands for action — concerning members of the Trump Administration. 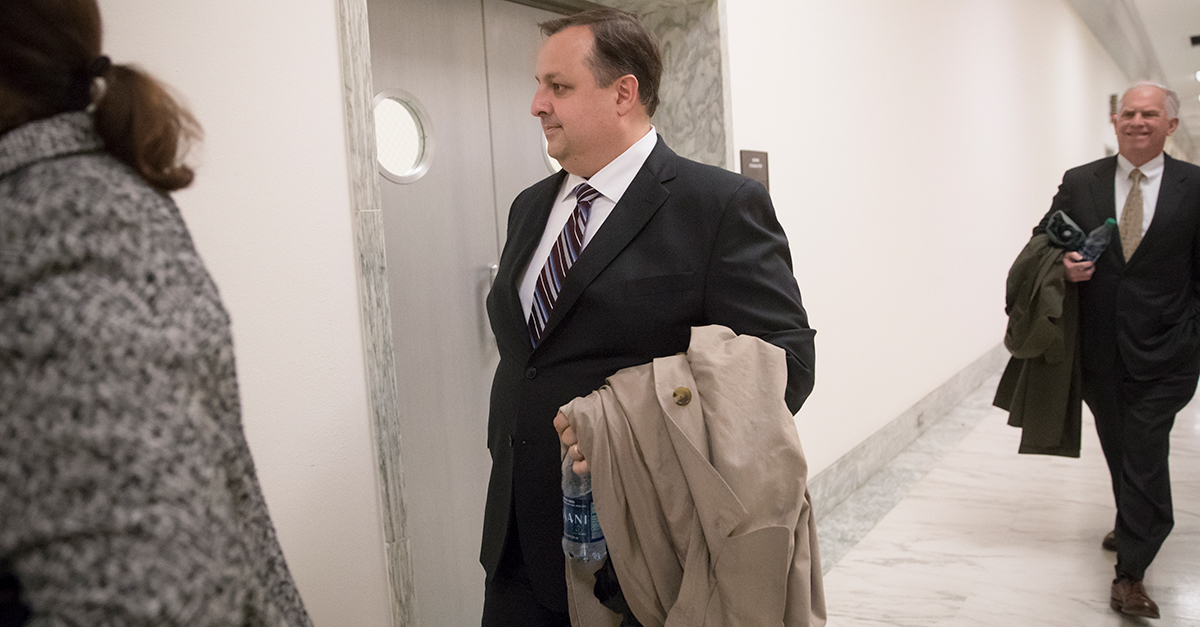