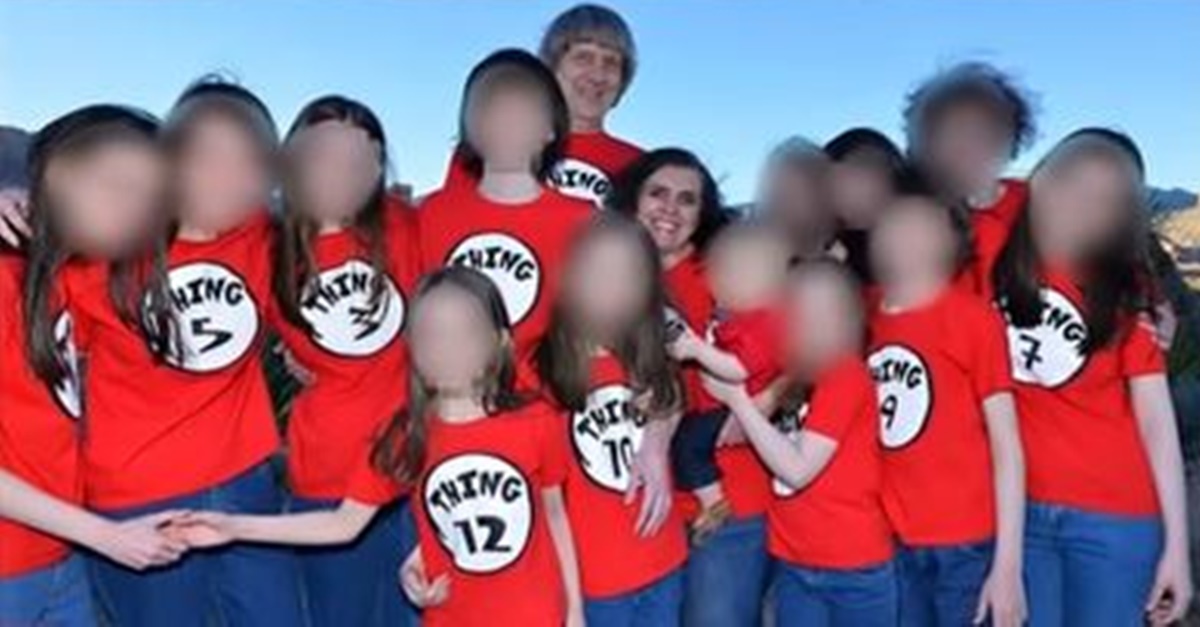 David and Louise Turpin, the parents who allegedly held their children captive, shackling them to furniture and starving them in their Southern California home, are set to appear in court Friday.

Meanwhile, people from around the world have donated more than $500,000 for the recovery of the Turpins’ 13 children, who are between 2 and 29 years old.

Prosecutors and defense lawyers are expected to discuss, among other things, discovery and a date for a preliminary hearing. In addition, an amended complaint is to be filed. The parents, David Turpin, 56, and Louise Turpin, 49, have pleaded not guilty to 37 charges, including torture, false imprisonment, abuse of a dependent adult and child abuse.
David Turpin has also pleaded not guilty to one count of lewd conduct with a minor.
The parents, who moved the family from Texas to Perris, California, in 2010, are accused of beating and choking some of their children and also of depriving the children of water while feeding them small portions of food on a strict schedule.
The horrid nature of the case has moved people around the world. About $570,000 has been donated to support the children’s medical expenses and education, said Erin Phillips, a spokeswoman for the Riverside University Health System.
“In cases like this there are long-term needs like behavioral health, housing, scholarships, educational support, tutors and medical needs,” Phillips said.
Several funds have been launched, including one by the hospital where the younger siblings were treated. It has collected $370,000, including $38,000 from the city of Perris, Phillips said.
RELATED: Neighbors and classmates of the 13 Turpin siblings recall shocking details and regret staying silent
A fundraiser started by the Corona Chamber of Commerce has received about $200,000 in monetary donations after collecting enough clothing, hygiene items and toys to meet the immediate needs of the siblings, according to CNN.
“It’s been amazing the outpouring of love and sentiments,” Phillips said. “It reminds us there is so much light in this world in contrast to such a dark case.”
RELATED: We may now know why the California “torture house” parents moved their family around so often
The parents remain still in custody on $12 million bail for each defendant. A state court judge last month barred the Turpins from directly contacting their children and other potential witnesses in the case for the next three years.

The 13 siblings were finally rescued after one of the sisters escaped out of a window and was able to call 911 from a deactivated cellphone she found in the house. She had planned her escape for more than two years.

Advertisement
The only thing the homeschooled children were allowed to do while in their rooms was write in journals. Hundreds of the notebooks are being examined for evidence against the parents.