On Tuesday, the Cache County Sheriff’s Office sadly announced that one of their K-9s passed away from heat exhaustion. Apparently, Endy the K-9 was left in a car on July 3 and collapsed from the heat. Police initially attributed his death to an unfortunate accident. According to AccuWeather, it was 95 degrees in Logan, Utah on the day that Endy died. The circumstances surrounding the death of the German Shepherd are not entirely clear.

KSL reported that criminal charges may be pending against the dog’s handler. In a press release, the sheriff’s office stated,

[The] administration has conducted a comprehensive review of our canine program including equipment, care, welfare, daily maintenance and training. I believe our policies and procedures are sound. This incident was a result of human error and protocol violation.

RELATED: Drunk police officer crashes her car and tries to use her badge to avoid a DWI

The handler has not been named, though police said that the officer was placed on leave without pay. The press release closed with “the loss of Endy was unexpected and heartbreaking and our officers mourn his loss. Endy was a beloved member of our organization and our community.”

Police are exploring new technology, including an alarm system, that would help protect K-9s left in hot cars. 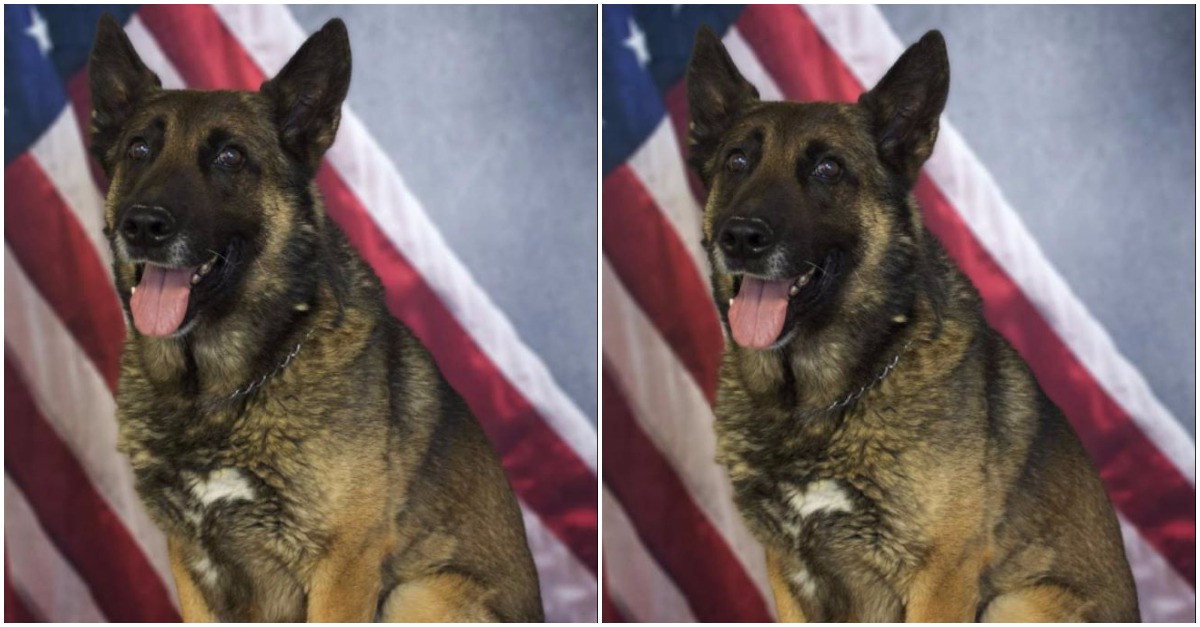