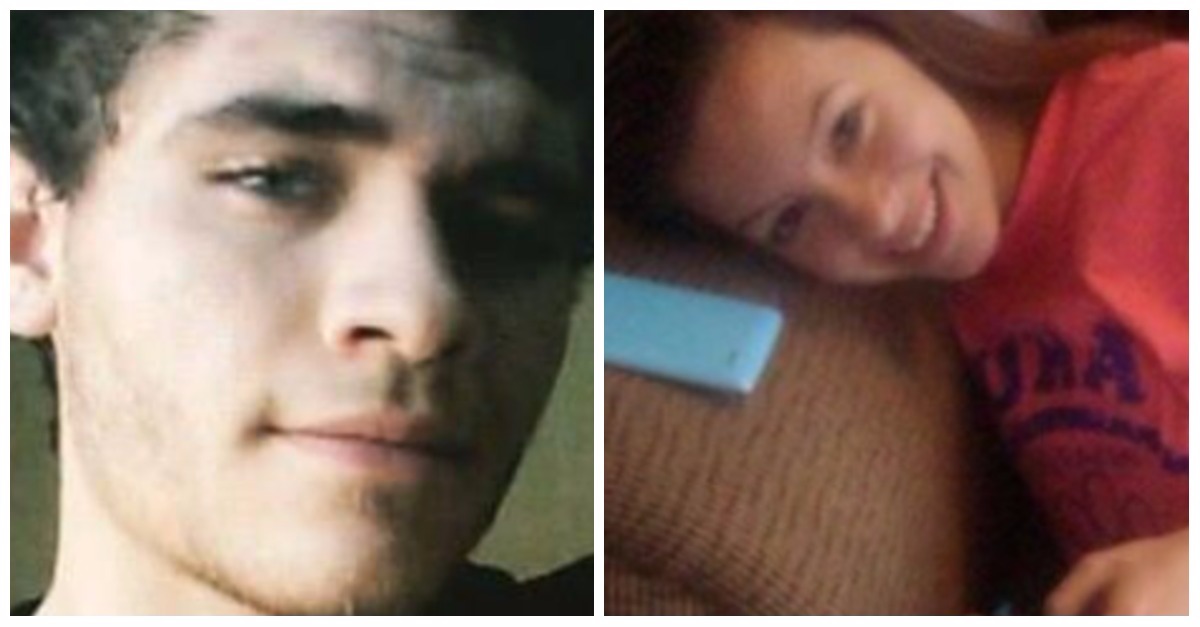 New details have emerged about the 14-year-old Texas cheerleader found shot to death in her bed on Oct. 1 that reveal a disturbing timeline.

RELATED: “Please, Mommy. Stop!”: horrific death of an autistic boy in a tub may put her away for life

According to the Beaumont Enterprise, cell phone messages on Tristan Dilley’s phone show that while the victim’s family was out shopping and she was home alone, a contact identified as Adam appeared to have visited.

Dilley had mentioned to her family that she was talking with a 16-year-old boy named Adam, but what authorities discovered next quickly led to another death. The teen was found by her little brother shot in the head twice.

Police learned that 16-year-old “Adam” was actually 19-year-old Paul Audrey Adams, and authorities believe the two “were trying to see each other when her mother was gone” and have received information that there was a confrontation between Adams and one of Dilley’s older relatives.

Although the two met through that relative, who has not been identified, it is believed that Adams was told to leave Dilley alone because of his age.

By Monday, police located Adams through his cell phone and spoke with his mother. Texas Rangers learned that her son said he was at Dilley’s house at the time of the shooting but did not kill her.

Police said he claimed over the phone that someone else broke in and killed Dilley and that he ran because he was scared. When they tried to convince Adams to talk in person, he hung up.

At around 11:30 a.m. that same morning, police found him in a wooded area. He shot himself in the head in front of responding officers with .22 Magnum revolver, which was a match on preliminary ballistics report from the crime scene in Dilley’s room.

RELATED: Verdict is in for “jealous ex-boyfriend” charged with kidnapping and killing his teen love

Adams left a suicide note, but we do not know what it contains at this time.

A GoFundMe campaign has been started to help pay for costs of Dilley’s funeral.