Menu
Follow us
Search
Menu
Search
The Rehabilitation Center at Hollywood Hills, confirmed that it had a prolonged power failure to the transformer which powered the facility's air conditioning system as a result of Extreme Category 5 Hurricane Irma ."Three died at the nursing home, and three others died after being transported to Memorial Healthcare System facilities, city officials said on September 13, 2017 in Hollywood, Florida People: Credit: mpi122/MediaPunch/IPX

The tenth tenant of a Florida nursing home that lost power during Hurricane Irma has passed away.

The nursing home came under scrutiny when it lost power during Irma and the back-up generator failed to kick in. Patients were left without air conditioning as temperatures climbed to nearly 110 degrees, Fox reports. On Thursday, the Hollywood Police Department announced the tenth fatality: 94-year-old Martha Murray.

On Wednesday, the agency that oversees nursing homes and health care facilities stated that they were suspending the nursing home’s license. A spokesperson explained “as more information has come to light on this egregious situation, this facility absolutely cannot continue to have access to patients. This facility failed its residents multiple times throughout this horrifying ordeal.”

Eight patients died on September 13 — the day that Irma knocked out the power to facility —  and many of the patients had temperatures nearing 107 degrees at their time of death. On Tuesday, a ninth patient died.

The attorney for the nursing home has said that they are cooperating with the investigation. The home is under investigation by the state, but prosecutors note that finding enough cause to charge the owner or the staffers may be difficult. 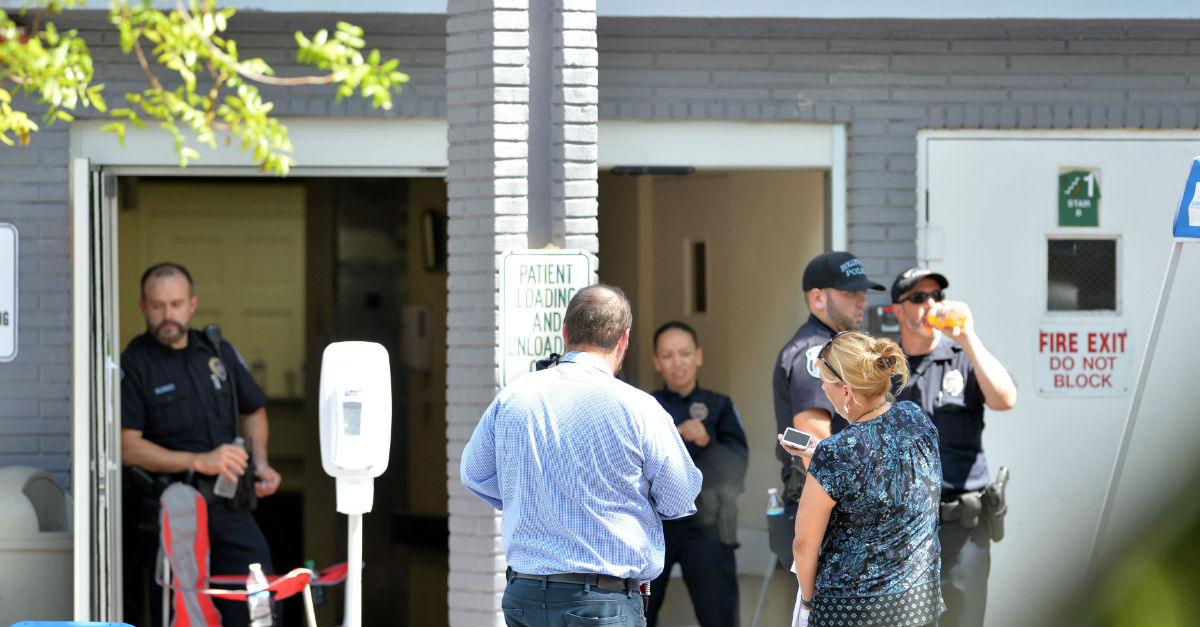