In 2019, a Milwaukee father fatally punched his 5-year-old after the little boy ate a piece of his cheesecake. Now, Travis Stackhouse has pled guilty to the awful crime.

During Father’s Day week in 2019, Travis Stackhouse was gifted a cheesecake by his family. But reportedly, the dad became upset when his three children were eating the dessert themselves; Stackhouse complained that he only had a single piece. Reacting violently, Stackhouse punched his small five-year-old son, Sir Amer Stackhouse… and the injuries proved fatal.

After Stackhouse struck his son on the night of June 21, 2019, it became clear that something was wrong. After the attack, Stackhouse went to a bar with friends and returned home at 2 a.m. the next morning. By that point, his girlfriend — the boy’s mother — had called 911 since her son was unresponsive. That’s when paramedics arrived to a horrific scene.

At the 2600 block of West Ruby Avenue in Milwaukee, Wisconsin, emergency responders pronounced little Sir dead; CPR could not revive him. The Milwaukee County Medical Examiner’s Office stated that he died from blunt force trauma to the abdomen, which caused a ruptured stomach, bruised kidneys, and a torn adrenal gland.

According to The Milwaukee Journal Sentinel, the details of this domestic abuse hell get even worse. Stackhouse additionally admitted to the police that he’d hit his son in the face as well, using the back of his hand and a metal rod for maximum pain. At first, however, Stackhouse lied to law enforcement saying that the boy had simply fallen down the stairs; the victim’s six-year-old brother told the truth though. And sadly, he also exhibited evidence of physical abuse: eye bruising, a lip cut, and a laceration on the sternum.

From then on, it was clear that Stackhouse was the culprit. According to the complaint, he could not even correctly spell the names of any of his five children or list their birthdays. Prosecutors then charged Stackhouse with first-degree reckless homicide. The Milwaukee County Jail website listed that he was held on a $25,000 bond.

The suspect admitted to punching the 5-year-old in the stomach because the boy had eaten his Father's Day cheesecake. https://t.co/IIlUUgWxEq

Travis Stackhouse has now faced trial this week over the killing of his young son. After two days of witness testimony, the jury trial was cut short. The 33-year-old Stackhouse pled guilty to first-degree reckless homicide as well as to charges of child abuse and child neglect. According to The Chicago Tribune, Stackhouse faces up to 37 years in prison. His sentencing is on June 29.

WATCH: After Violent Fight, Man Propped Dead Wife on Sofa in Front of the Kids 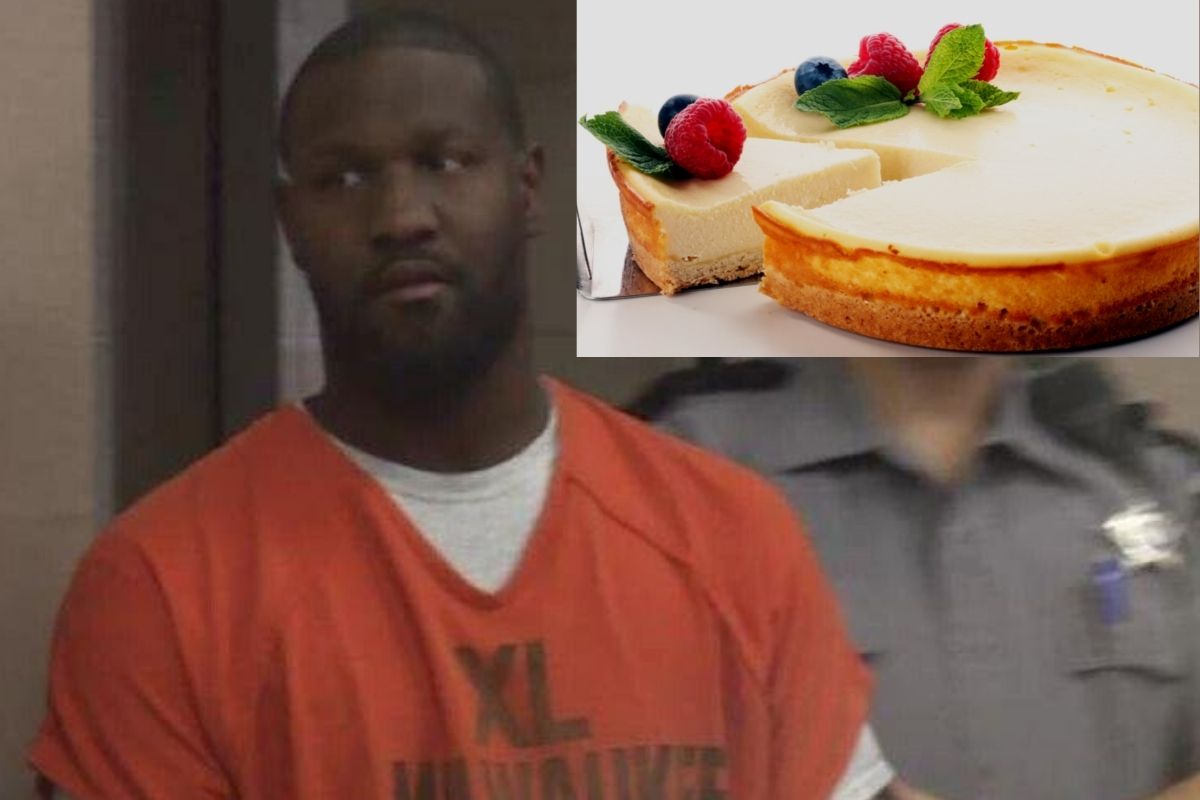