Khloe Kardishan is having another baby with Tristan Thompson, as we relayed here. Or maybe she already had it, as we also relayed.

No one seems to know just yet. But hey, that’s not the only thing that’s unclear about the couple — after TMZ revealed photos of Thompson holding hands with another woman while hanging out in Greece over the weekend.

All of it is just another spin in the world of the NBA player and member of the first family of reality TV.

“It’s not the first time we’ve seen the NBA player out partying ’til the late hours of the night overseas … he was at the same club Friday surrounded by several women and smoking hookah,” TMZ reported.

Last week, TMZ cited sources in writing that Kardahian and Thompson are expecting a baby boy, via a surrogate mother.

This will be the second child, of course, for the pair. They already share a 4-year old daughter named True. But since she was born, Kardashian and Thompson have been very much an on-again-off-again couple. Mostly off, it seems.

“Whether the baby has been born or not … one thing seems to ring true, Khloe is handling it all on her own this time around,” TMZ wrote.

Thompson, who once one a title alongside LeBron James with the Cleveland Cavaliers, is currently an NBA free agent. He last played for the Chicago Bulls and is currently drawing very minimal interest on the free agent market, sources have told Hoops Wire. 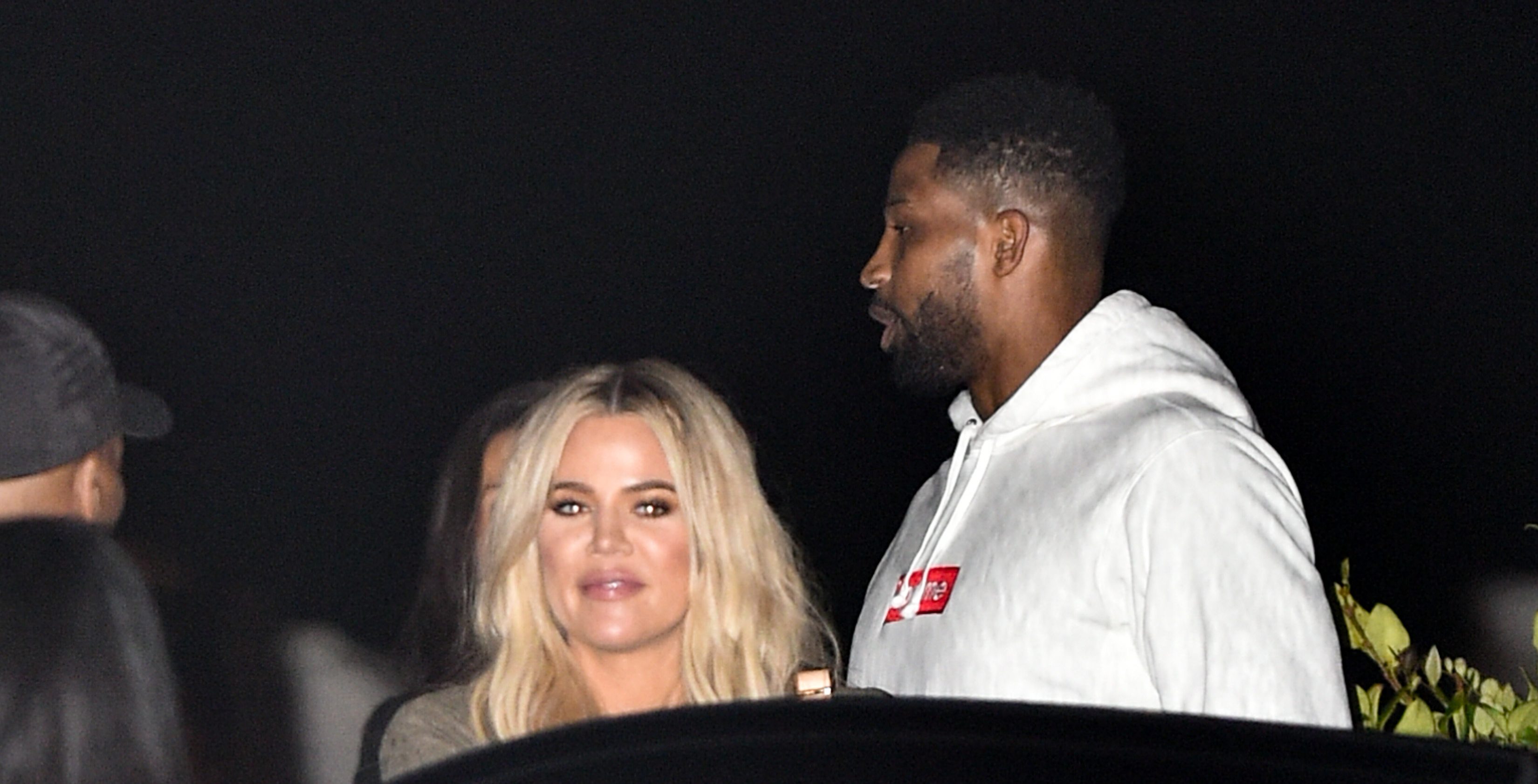