Man Sues for Refund of $2.5m He Donated to Trump Election Challenge Group 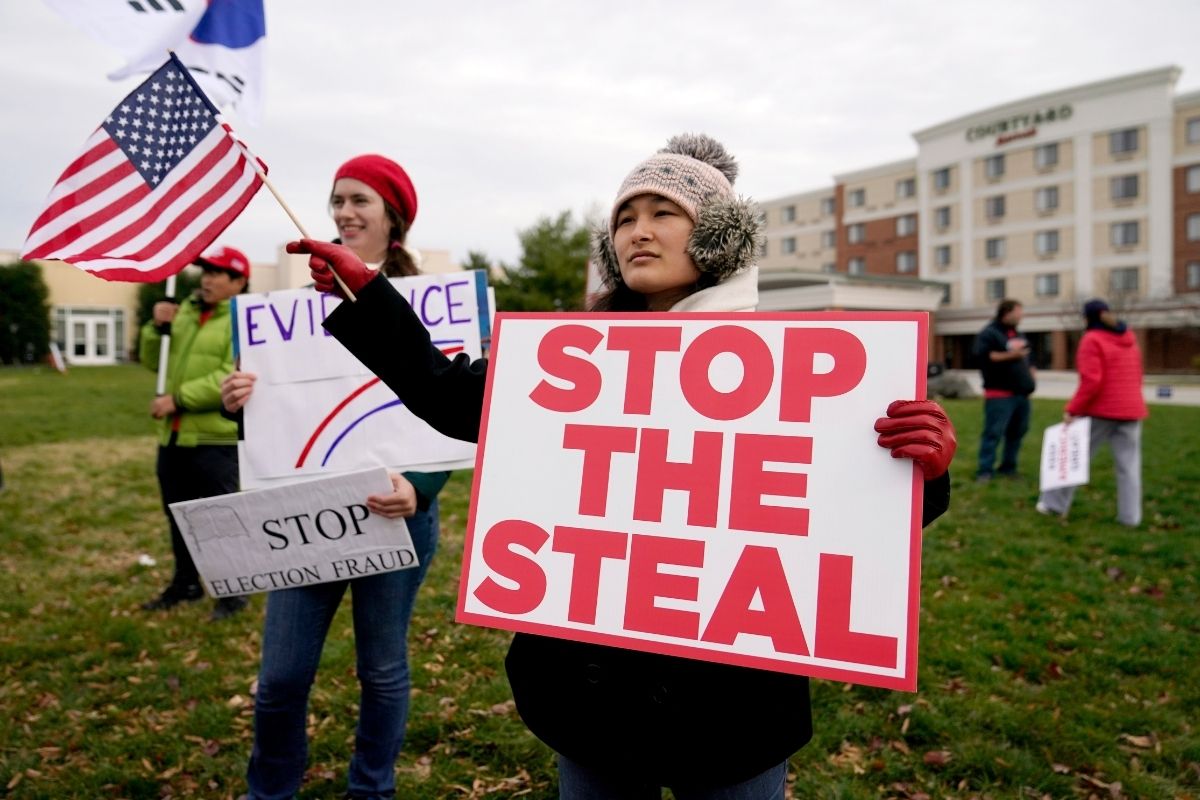 A man who donated $2.5m to help President Donald Trump’s crusade to overturn the elections is now asking for his money back. Fred Eshelman is suing Houston, Texas-based “True the Vote Inc” for what he’s claiming our empty promises. True The Vote claimed that it had a multi-part plan to “investigate, litigate and expose suspected illegal balloting and fraud in the 2020 general election.” The group also claimed that it collected whistleblower complaints, supported GOP legislative fights in several battleground states, and conducted several sophisticated data modeling and statistical analytics to further identify the potential legal or fraudulent balloting.

Weeks after the election, True the Vote, which is a conservative group, filed four federal lawsuits but dropped them all last week. On its website, the group wrote, “While we stand by the voters’ testimony that was brought forth, barriers to advancing our arguments, coupled with constraints on time, made it necessary for us to pursue a different path.”

Eshelman said he supported the nonprofit group under the pretense that they would find official evidence of voter fraud or election fraud. However, as their lawsuits failed, Eshelman decided that he wanted a refund. He claimed that he repeatedly and regularly asked the company for updates on their initiative, but was always given very vague responses and empty promises. According to Eshelman, True the Vote had offered to give him $1 million to drop his lawsuit. The Trump Campaign has yet to produce any convincing evidence of voter fraud having an impact on the presidential election. Of at least 38 lawsuits that were filed by the Trump campaign, 26 have already failed to gain traction in the federal courts.