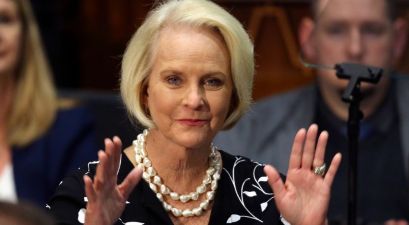 Cindy McCain Endorses Biden for President in Rebuke of Trump 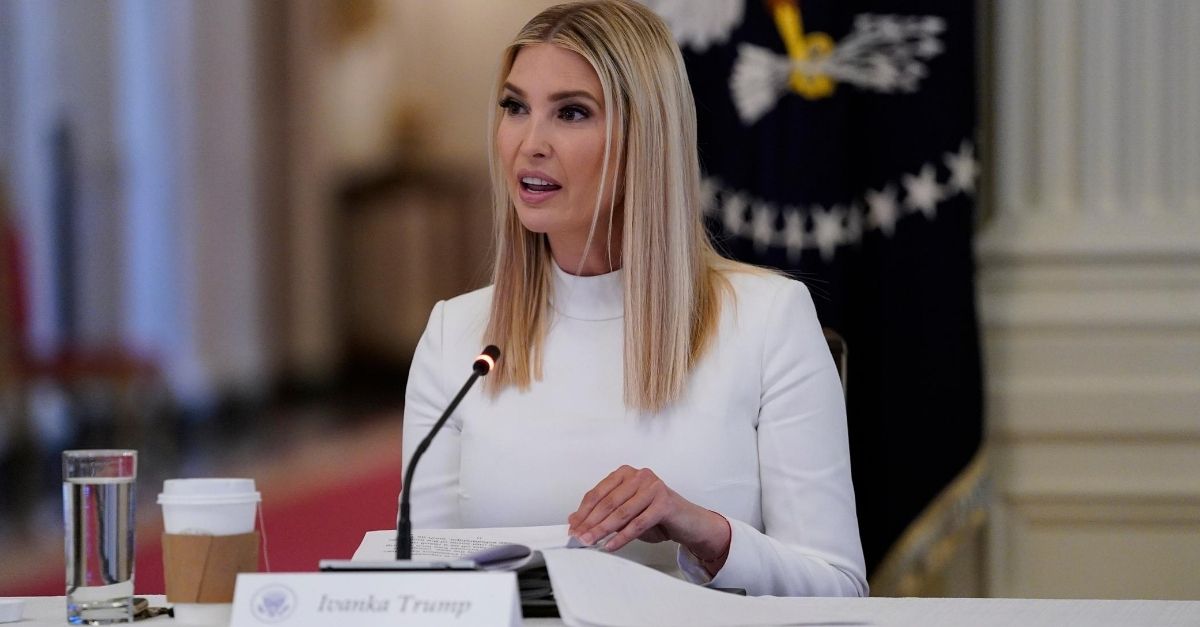 The Trump Administration is expected to award more than $35 million in Grants to provide safe and stable housing to survivors of human trafficking. The announcement is expected to come at the beginning of a White House event which is hosted by Presidential Adviser Ivanka Trump. She is said to be joined by Attorney General William Barr, along with other Justice Department officials for domestic policy in human trafficking, and Executives from several organizations that combat human trafficking.

The justice department office for victims of crime, which is a component of the justice department office of Justice programs, is expected to award more than $35 million in safe housing assistant grants for victims of human trafficking in order to provide supportive housing and service to human trafficking survivors. The grant will be directed to 73 organizations across the United States to provide 6 to 24 months of transitional or short-term housing assistance for trafficking victims, including utilities, rent, or any related expenses such as relocation cost and security deposit.

.@IvankaTrump: "In the midst of the pandemic, combating human trafficking in the U.S. & abroad is critical work. DOJ's grant recipients are on the frontlines of this fight."https://t.co/SoxbjOV6oD

The grants are also expected to provide additional funding for support needed to help those victims locate permanent housing, receive occupational training and counseling, and secure employment. Through a statement ahead of the event, Ivanka Trump stated, “In the midst of the COVID-19 pandemic, combating human trafficking in the U.S. and abroad is critical work. DOJ’s grant recipients are on the frontlines of this fight, ensuring that survivors across our country are afforded safe and stable housing and empowered with the support and resources they need to rebuild their lives.”

Trump stated she was incredibly honored to join Attorney General William Barr to highlight the organizations and their vital work. Several other executives from organizations including Camillus House Inc, Alternatives for Girls, Jordan Community Resource Center, and the U.S. Advisory Council on Human Trafficking are expected to appear and be joined by a few survivors of human trafficking. Back in January, Ivanka Trump had announced that her father would be proposing a $42 million budget increase for 2021 in order to support victims and efforts to prosecute criminals who take part in human trafficking.

Calling it a “modern-day slavery,” Trump noted that human trafficking is believed to be one of the “ largest-scale crimes” in the world with 24.9 million people Tried by human traffickers who make more than $ 150 billion in annual profit for the industry. She noted there were no demographic limitations to human trafficking, which unfortunately exploits society’s most “vulnerable populations” such as children and women.