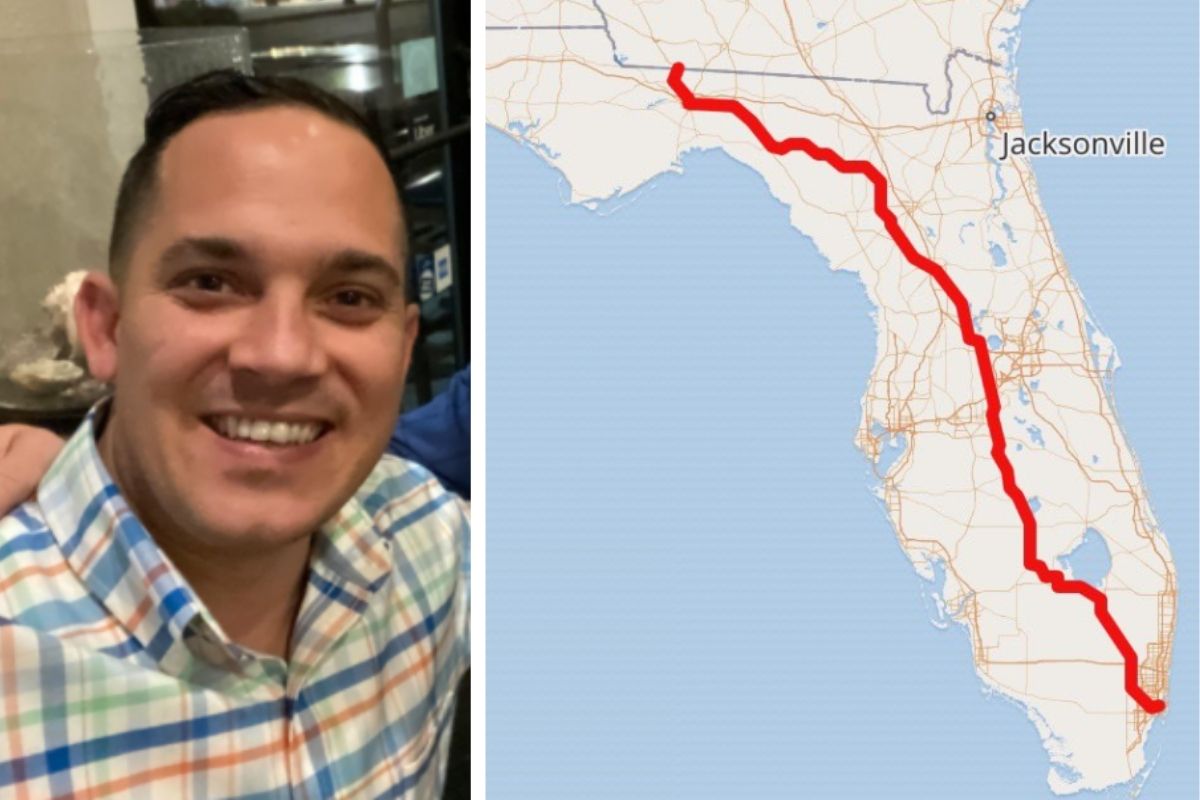 I guess the state of Florida is welcoming former President Donald Trump with more than just open arms as Rep. Anthony Sabatini announced that he is supporting an amendment to rename a major state highway after the 45th president of the United States. On Wednesday, Jan. 20, 2021, Trump had skipped the presidential inauguration and flown straight out of the Oval Office into West Palm Beach from the White House, just before now President Joe Biden took the oath of office to become the nation’s 46th president.

The Florida lawmaker is sponsoring a bill to rename U.S. Highway 27, which is a 481 mile-long roadway that runs from Miami, north through Central Florida, through Tallahassee, and the Florida-Georgia border, to the “President Donald J. Trump Highway.” He sent out a tweet on social media, saying, “Looking forward to working on this important designation honoring one of the greatest Presidents in American history.”

This legislative session I will be sponsoring an amendment to rename U.S. Highway 27 as the “President Donald J. Trump Highway.” Looking forward to working on this important designation honoring one of the greatest Presidents in American History. pic.twitter.com/x2gNzv8pxv

The state representative isn’t shy about who he supports. His Twitter is full of tweets that support Trump policies and the former Republican president, along with harsh criticisms of the new president just sworn into office. Many of the replies to his tweets have been more supportive that critical, attesting to the audience that supports him.

President Joe Biden has his work cut out from him as he still has to deal with the COVID pandemic and the country is still recovering from the siege on the US Capitol. According to WFLA, the Florida Legislature meets every year for 60 days, and this year, the state’s lawmakers are set to meet on March 2, 2021. And within his first day in office, President Joe Biden has signed more than a dozen executive orders, beginning his administration without hesitation.

I guess we can all wait to see what will happen as a new age for the United States begins.