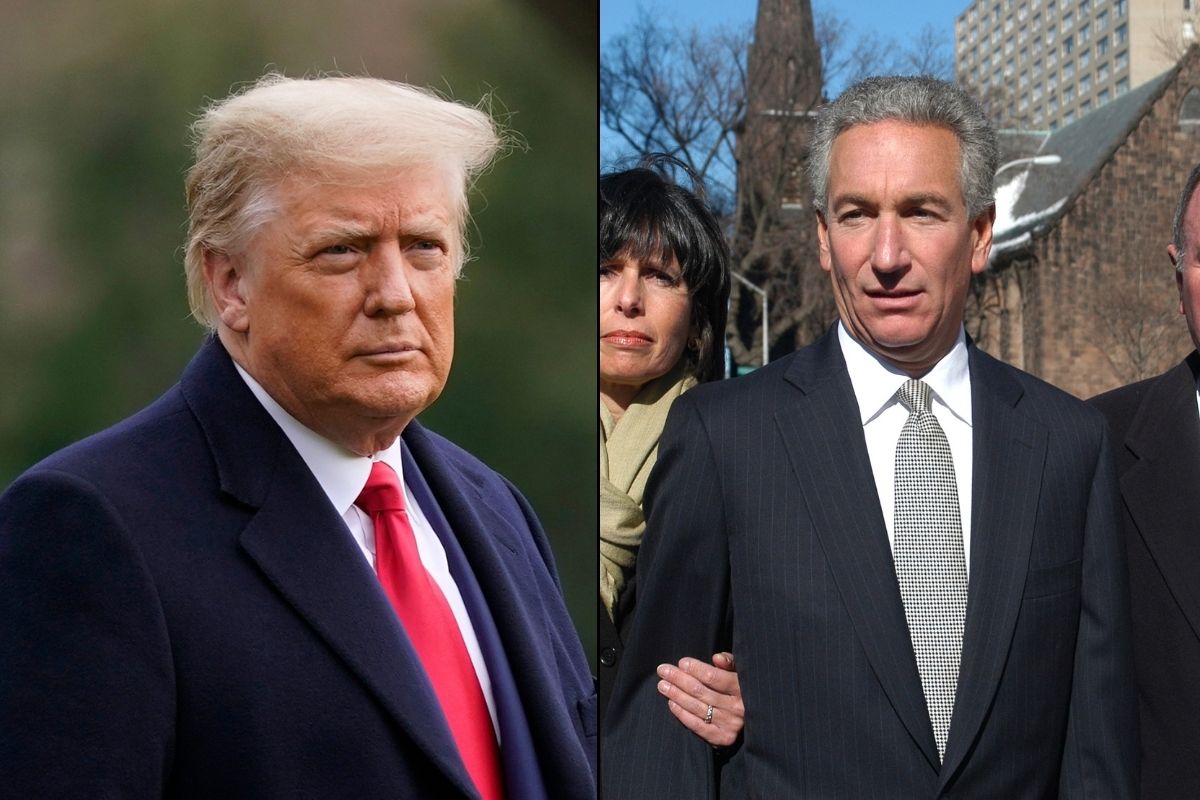 Drama, drama, drama. Will American politics ever be more about the good of the people instead of the technicalities of drama ensuing between politicians? President Donald Trump has used his presidential pardon power to its fullest in granting clemency to over 90 people, sparking controversy all over the United States. A few of his recent controversial, but unsurprising full pardons included former campaign chairman Paul Manafort, political ally Roger Stone, and wealthy real estate developer Charles Kushner, Jared Kushner’s father. Jared Kushner is President Trump’s son-in-law, married to his daughter Ivanka Trump, and the senior adviser to the president. And former New Jersey Gov. Chris Christie had a few things to say about this.

Charles Kushner served a 14-month prison sentence of a two-year sentence in federal prison for tax evasion, false statements, illegal campaign contributions, lying to the Federal Election Commission, and witness tampering. This included paying a prostitute $25,000 to seduce his brother-in-law so that he could tape the encounter with a hidden camera and send to his own sister, after finding out his brother-in-law was aiding federal authorities who were investigating him.

.@GovChristie to @JonKarl on Kushner pardon: "What it doesn’t overshadow, is the extraordinary work my office did 16 years go. Remember, the case was not tried. He pled guilty. The responsibility I had at the time was to prosecute federal crimes without fear or favor.” pic.twitter.com/iS25KGkI6e

Christie, Trump’s longtime friend and ally, was the US Attorney who prosecuted the case back in 2004 explained that the case highlighted the “extraordinary” work of his office, telling ABC News, “What it doesn’t overshadow is the extraordinary work that my office did 16 years ago. Let’s remember, the case was not tried. Mr. Kushner pled guilty. So we’ll stand on the record of our prosecution at that time and of the conduct that was engaged in the case.”

He also called the charges against Kushner, “one of the most loathsome, disgusting crimes.”

The White House, in announcing the pardoning, said, “his “record of reform and charity overshadows Mr. Kushner’s conviction and a two-year sentence for preparing false tax returns, witness retaliation, and making false statements.”

But Christie had told PBS last year, “Mr. Kushner pled guilty, he admitted the crimes. So what am I supposed to do as a prosecutor? If a guy hires a prostitute to seduce his brother-in-law, and videotapes it, and then sends the videotape to his sister in an attempt to intimidate her from testifying before a grand jury, do I really need any more justification than that?”

Christie has also had his tiffs with Trump recently. After contracting the coronavirus, he admitted to being “wrong” for not wearing a mask during White House events and has criticized the Republican president for not accepting his loss to Democrat Joe Biden. And as of recently, Christie claimed that he would not rule out running for the 2024 Republican nomination for president, even if Trump runs also.