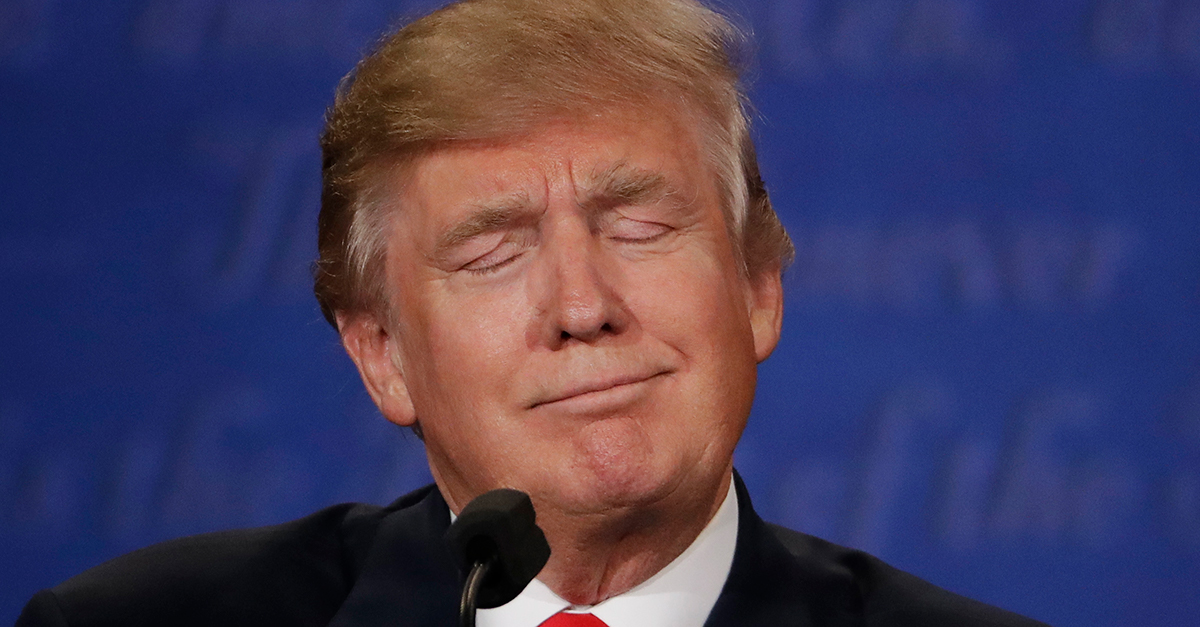 In a single tweet, President-elect Donald Trump reacted Tuesday evening to a newly published report of intelligence investigations into his alleged ties with Russia.

The president-elect was reacting to a report on CNN that the nation’s intelligence chiefs had presented both President Obama and the president-Elect with claims of Russian efforts to compromise Trump.

An active FBI investigation of the next president for ties between his campaign and a nation accused of meddling in the presidential election could further stoke mistrust in the legitimacy of the democratic process. It could also put Trump’s own FBI in the awkward position of examining the conduct of those closest to the commander-in-chief.

Intelligence officials briefed Trump and President Barack Obama on their findings late last week. The New York Times and CNN reported Tuesday night that the officials also presented Trump with unsubstantiated reports that Russia had compromising personal and financial information about him.