Should Signing Off With The National Anthem Come Back? 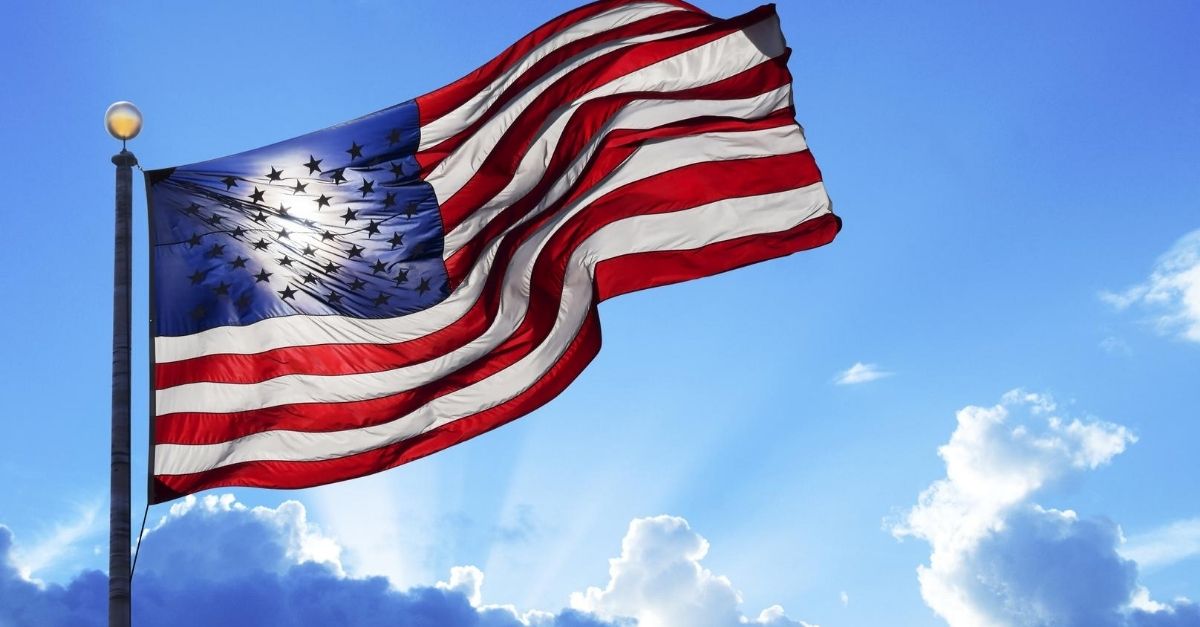 Television is way different today than it was years ago. I grew up with TV shows constantly running throughout the night and the wee hours of the morning. Once my favorite scheduled shows were done for the night, re-runs and infomercials took up the rest of my night if I stayed up. Or if I woke up too early on a weekend morning, more re-runs, infomercials, or talk shows would take over the screen.

There simply was no “end” to TV. However, my parents can remember the time when television stations would sign-off with the American national anthem, “the Star-Spangled Banner,” at the end of watching all their favorite scheduled shows. These TV stations would start the national anthem at the end of their scheduled programming with slideshows of “American” images, like the American flag. Then, hours of just static would play until it was time for the TV station sign-on.

Some stations, however, have recently brought it back. Gray Television, overseeing 145 smaller stations, has actually already been playing the national anthem at least once a day, airing with patriotic pictures just like the old TV sign-off. CBS has also followed suit with its 27 TV stations, “including those in New York and Los Angeles,” according to the NY Times. Nexstar Media Group, one of the largest owners of television stations in the United States, also started airing the national anthem.

Hilton H. Howell of Gray Television claims that bringing back the national anthem to TV stations is more about tradition than politics. He and Nexstar Media Group explained that they hope to bring national unity in the midst of everything that’s been going on recently. With Colin Kaepernick starting a movement of kneeling during the national anthem, Howell, adamant on Grey Television’s nonpolitical intentions, responded, “If people want to kneel at 4 o’clock in the morning when we play this, fine with me.”

With all the protests and riots that have resulted because of racism and police brutality, COVID-19 and the coronavirus pandemic taking over, and everything getting turned upside down in the country to cause more division, I’m not sure if consistently doing anything every morning is possible. Our world and country are changing so much with destruction and rebuilding constantly dancing with each other. How do you feel about TV stations bringing back the national anthem?

Watch: Here’s How You Should Properly Retire an American Flag