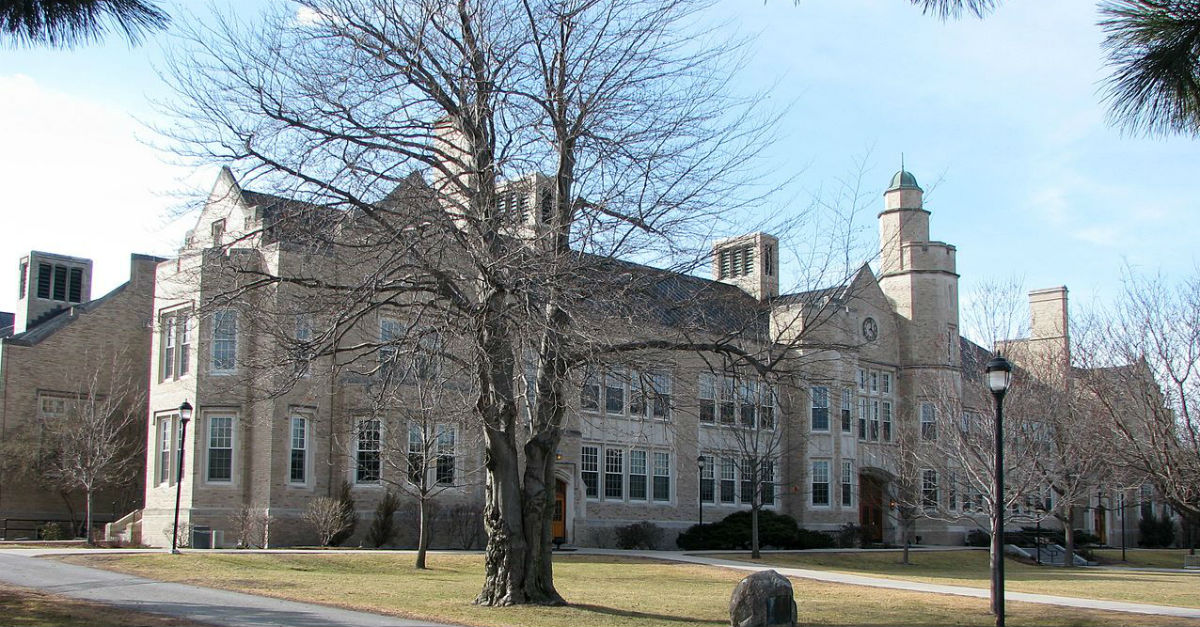 A crew of fraternity brothers are facing charges of hazing after their abuse of pledges allegedly reached a dangerous and disgusting level.

The students, who attend State University of New York at Plattsburgh, were reported to campus police in September. Authorities learned of widespread abuse that included making the recruits drink alcohol and eat off the floor; existing fraternity members also allegedly vomited and urinated on them, NBC New York reports. The students are members of the Pi Alpha Nu fraternity, which has not returned the Associated Press’ request for comment.

RELATED: A fraternity is in hot water after allegedly ?hazing? a college student with a deadly peanut allergy

The college has announced that they’ve suspended the fraternity and in a press release, the University President John Ettling said that the charges relate to off-campus activities that occurred in February and September of 2017. He also announced that the fraternity is under a cease and desist order. Ettling claims that the campus authorities learned of the alleged abuses on September 29 and that Pi Alpha Nu was suspended the same day. He continued, “we will not tolerate hazing in any form.”

The Associated Press contributed to this story.