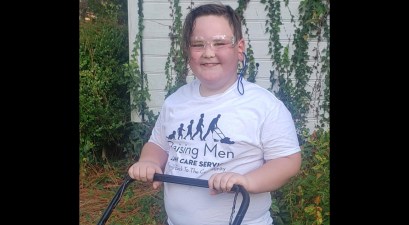 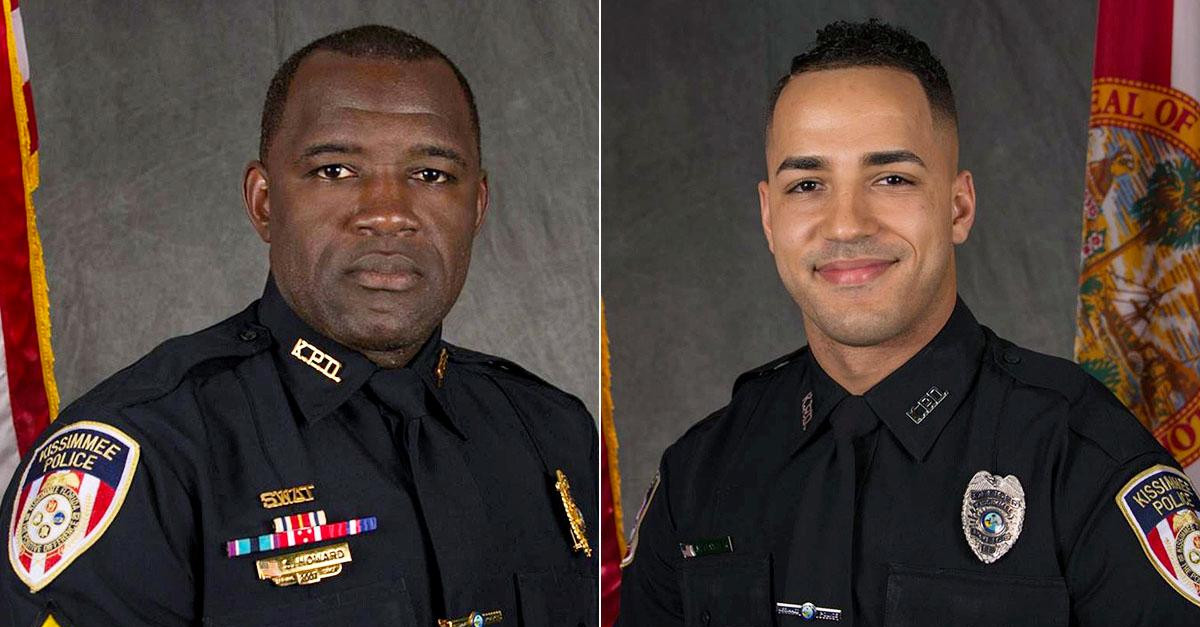 The two Florida police officers killed in the line of duty never had a chance to return fire, according to officials, the Associated Press reported.

Late Friday night, the officers were on a patrol in a neighborhood with a history of drug-related activity. Officer Baxter was “checking out” three people, including 45-year-old Everett Miller, when the officer got into a scuffle with him.

The officers, who were not wearing body cameras, did not have a chance to respond to return fire before being fatally shot.

RELATED: Police release crazy body-cam video of officer who was forced to jump from highway

Sheriff’s deputies with a neighboring law enforcement agency, according to O’Dell, chased Miller down to a bar, where they approached him.

When Miller reportedly reached toward his waistband, the officers jumped him and tackled him to the ground, subduing him.

RELATED: A police officer could soon be out of a job after his Facebook comment about Charlottesville went viral

“I am so proud of the sworn and civilian members of our department by acting quickly to identify the suspect and bring him to justice,” O’Dell said in a statement. “We will mourn over the next few days; we will get through this and we love them for what they do.”

In the days before the shooting, Miller wrote a number of anti-American posts on Facebook. The other officer who was shot is expected to recover.