Warning: this article contains video you may find disturbing.

RELATED: A man overdosed on heroin and was found gasping for air — how cops helped save him was all caught on camera

The heroin problem in America is a real one, and graphic videos of people overdosing in cars keep popping up.

The latest graphic video comes from Sandusky, Ohio, where, in a McDonald’s parking lot, Eddie Wimbley walked up to a car and found two men passed out. Wimbley thought they were joking at first and started filming.

He soon realized that this was no joke. The video went live and viral on Facebook.

One of the men in the video, who was gasping for air on the ground, has been identified as 27-year-old Michael Williams. He and his family want the video to be shared far and wide.

“I was fighting back the tears,” Williams told WKYC.  “I got goosebumps and teary eyed.  Like I said, I am a strong individual, and it was hard to watch.”

“I definitely have a problem,” he added.  “If I could get the help right now, I would definitely go. I need it I want it.”

Williams recently lost his job and does not have insurance, WKYC reported, and said Medicaid wouldn’t cover the kind of inpatient treatment he’d require.

RELATED: Graphic: Horrifying photos show a couple who overdosed on heroin with a four year old in the car

Williams’ sister Amber Roesch urged people to watch the video and share it.

“Watch that video and share it, because that is terrifying,” she said. “I do not want to have to bury him. He needs help now.”

As for the man who was passed out in the driver’s seat, he and a responding officer had an exchange. According to WSET, “the officer said the victim was lethargic and would become unresponsive if not actively engaged” and “Sandusky Fire Department personnel attempted to administer a dose of naloxone to the victim, who refused multiple times, denying having taken any narcotics.”

Naxolone was administered, and both men were taken to the hospital for further treatment. Neither could say how they had gotten to the brink of death.

The man who filmed the terrifying video said the he hopes it’s a wakeup call.

“I hope it is like a wakeup call,” Wimbley said.  “I just do not understand how people can do something knowing that they could possibly die.”

Every year in the United States, doctors prescribe enough opioid painkillers to give one bottle to every adult in the country. This over-prescription of painkillers, officials believe, has contributed to the heroin epidemic that now grips many American cities.

The epidemic has touched the lives of student athletes, mothers, fathers and beloved celebrities, with more than 28,000 opioid- and heroin-related overdose deaths reported in 2014, according to the CDC. In response, the Obama administration is treating it as a public health crisis, calling for an allocation of $1.1 billion in new funding to help those seeking treatment.

The police of Sandusky are more than aware of the problem locally.

“We have seen levels of overdoses in the last two weeks that are unprecedented. We have had as many as 20 plus overdoses and four suspected overdose deaths in the past two weeks. Sandusky Fire Department has administered Narcan over 170 times this year, up from 80 last year. Loved ones are dying because of this horrendous epidemic,” Sandusky Police Chief John Orzech said. 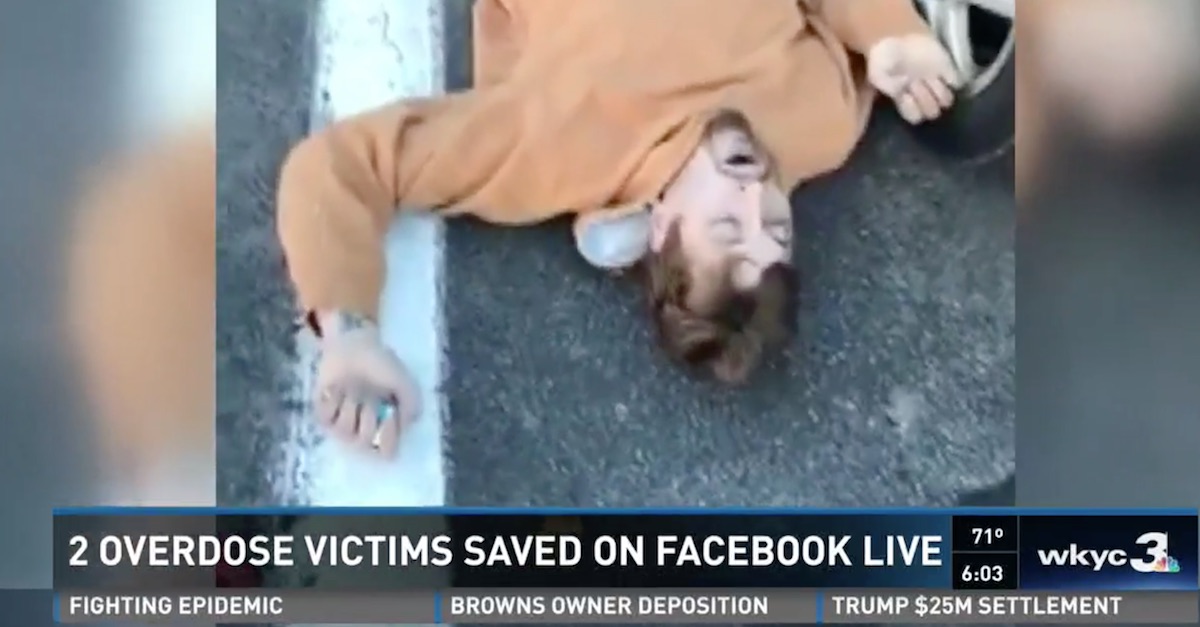