Two years after a teacher was sent to prison for her sex scandal, a school district has settled with the victim’s family 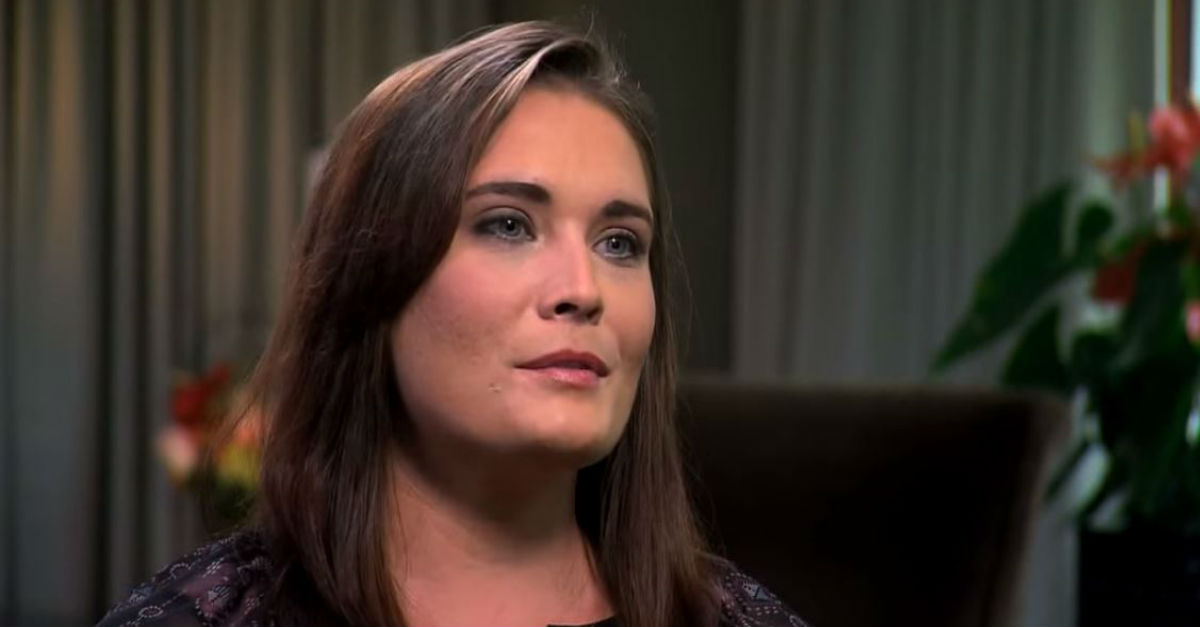 Jennifer Caswell’s affair with a 15-year-old student was one of the most publicized scandals when it occurred. The teacher appeared on Dr. Phil and stated she didn’t see it as a criminal relationship, claiming, “in the town that I’m from, this happens quite a bit. It’s still going on and if no one’s pressing the issue, there’s no charges.”

Unfortunately for Caswell, her victim’s family did push the issue. And even after she was sent to prison, the victim’s father wasn’t happy. The Oklahoman reported that Hollis Public School District settled with the family for $125,000 for claims that the district covered up the teacher’s crimes. The attorney for the victim’s family pointed to the lasting effects that the tryst will have on the child, saying “you can expect in his future life that he will have a hard time with relationships.”

RELATED: A California teacher jailed for having sex with her student and sending nude pics has turned the tables on the teen in a bizarre way

The victim’s father claimed that when Caswell resigned, school officials assured her that she would be able to maintain her status as a credentialed teacher. She is currently serving a 10-year sentence with a mandatory minimum of 8 1/2 years.

Caswell’s relationship with the student took a number of disturbing turns. She admitted to having sex with the student in her classroom and when he left the state to spend the summer with his mother, she followed him. Police eventually arrested her in a hotel room with the victim.