Tyson Foods is the world’s second-largest processor and marketer of chicken, beef, and pork, but it is apparently first in sleeping one off in someone else’s house.

That is what happened over the weekend, when Tyson chief financial officer John R. Tyson was arrested by police in Fayetteville, Ark., for sleeping in a bed that didn’t belong to him — or anyone he even knew.

According to the police report, a “college aged” woman returned home to find Tyson, 32, asleep in her bed, as relayed by Fox Business.

Once police showed up, Tyson allegedly remained asleep, and per the report, didn’t really wake up after police tried to get him to do so. Instead, he appeared “sluggish and uncoordinated.” Police also said that Tyson had “odor of intoxicants coming from (his) breath and person.”

Tyson was promoted to CFO in September. Prior to that, he worked as an investment banker at JP Morgan.

John W. Tyson founded the frozen food giant 1935. He along with wife Helen died in a train wreck in 1967, and in 2000, grandson John H. Tyson took over the company.

So John R. Tyson is the great-grandson of John W., and son of John H., who admittedly had his own struggles with alcohol before quitting drinking altogether in 1990.

It’s hard to know what is next for John R., beyond at least a fairly hefty fine.

“We’re aware of the incident and as this is a personal matter, we have no additional comment,” a Tyson Foods spokesperson told Fox Business.

As Fox also noted, Tyson is the second food company executive to get into legal trouble in Arkansas recently.

“Beyond Meat suspended its former Chief Operating Officer, Doug Ramsey, in September following his arrest for allegedly biting a man’s nose during an altercation following a college football game in Fayetteville,” Fox Business wrote. “He left the company a month later.” 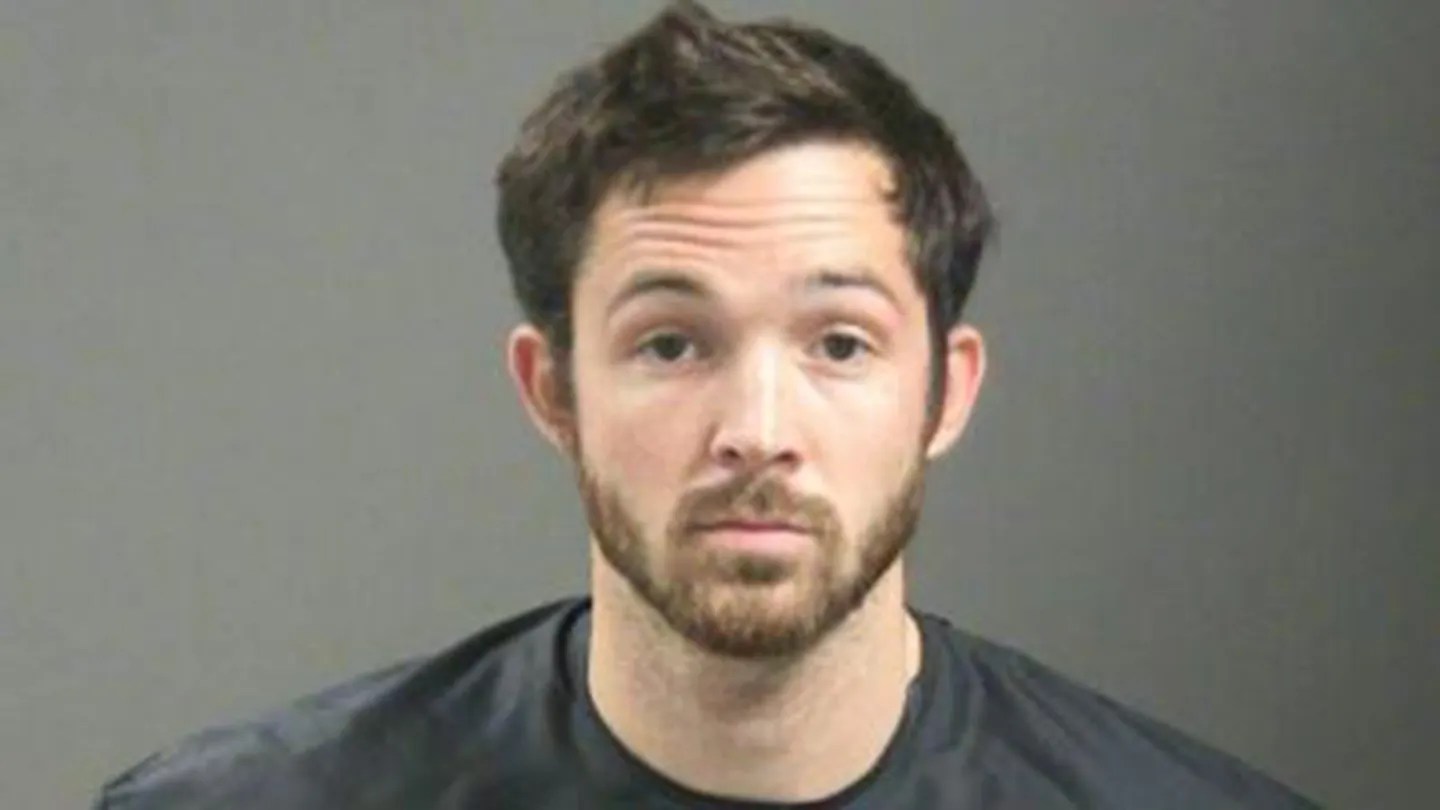