People on the internet are shaking their heads over the imminent release of a video game called “Dirty Chinese Restaurant” after New York congresswoman Grace Meng (D) slammed “the names used for the characters of the game […]  the types of food they cook” and “the disturbing depiction of their faces” on social media.

RELATED: This woman’s demand to see a white doctor quickly spiraled way out of control in a medical clinic

Meng said the game “epitomizes racism against Asian Americans” and asked “Google, Apple, Android, and any other platform” not to carry the game developed by Big-O-Tree (bigotry) games.

As you can see in a trailer of the game from 2016, a character named “Wong Fu” chases after cats and dogs with a meat cleaver, avoids immigration officials and evades taxes.

As Fox News reported, Canada-based Big-O-Tree Games advertised its product by saying “being politically correct is so … boring.” A statement from the company said that “Dirty Chinese Restaurant” is “mainly satire” along the lines of “South Park,” Family Guy,” “The Simpsons,” and so on.

“It has come to our attention that our small, independent game, ‘Dirty Chinese Restaurant,’ has upset some people due to its content,” the statement said. “Our game is mainly satire and comedy influenced by the classic politically incorrect shows we grew up watching, such as: ‘South Park,’ ‘All in the Family,’ ‘Sanford & Son,’ ‘Family Guy,’ ‘Simpsons,’ and ‘Chappelle’s Show.’ We also listen to Jay-Z. Our game in no way is meant to be an accurate representation of Chinese culture.”

RELATED: Teacher claims racist posts on her Facebook were the work of a hacker 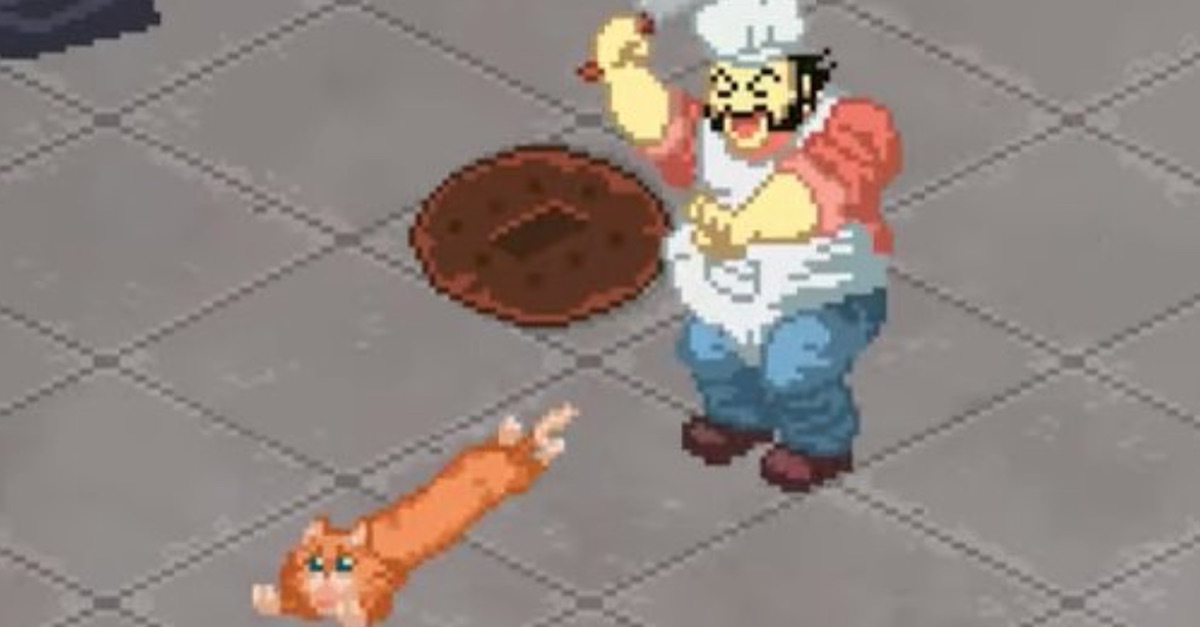